A bill seeking to repeal 58 obsolete laws was passed unanimously by the Lok Sabha in about 15 minutes. Law Minister Ravi Shankar Prasad moved the Repealing and Amending Bill, 2019 and urged the House to pass it unanimously. 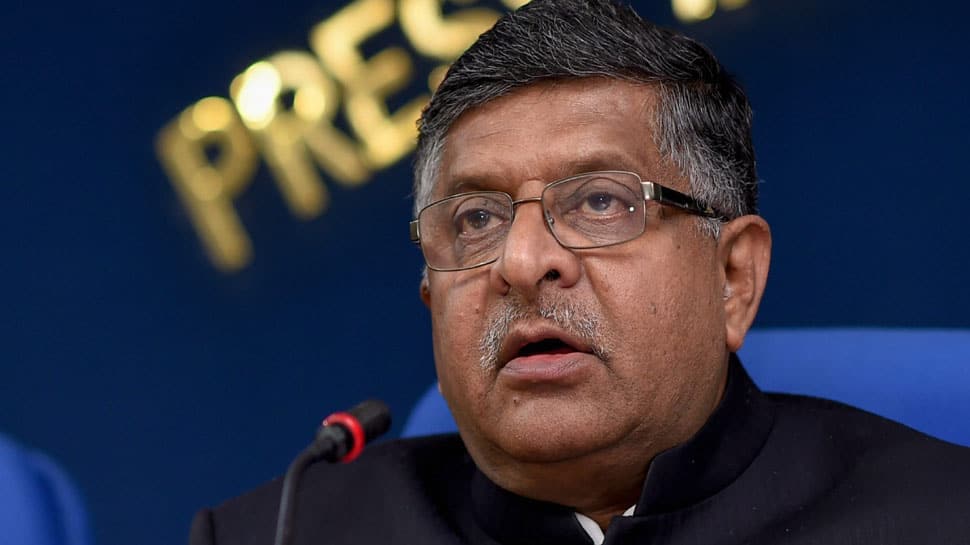 New Delhi: A bill seeking to repeal 58 obsolete laws was passed unanimously by the Lok Sabha in about 15 minutes. Law Minister Ravi Shankar Prasad moved the Repealing and Amending Bill, 2019 and urged the House to pass it unanimously.

Speaker Om Birla asked the House if the bill should be passed unanimously. Congress member Shashi Tharoor requested the Speaker to allow him to express his views. Tharoor said that the bill can be taken up on Tuesday and an hour-long discussion held.

However, Birla allowed Tharoor to speak for 10 minutes and said the Bill can be passed after that. Tharoor sought changes in the sedition law, saying it was a British-era statute that was meant to suppress Indian nationalism and had been used against leaders such as Mahatma Gandhi, Jawaharlal Nehru, and Bal Gangadhar Tilak.

He also said it had been used against students of Jawarharlal Nehru University (JNU). Tharoor said there were archaic provisions in some more statutes, and asked the government what it was doing to educate the police about the laws it had repealed.

In his brief reply, Prasad said the BJP-led government differed with Congress on its demand for repealing the sedition law. "We have differences. If someone raises slogans to break the country, there will be strict action. We will not hesitate," he asserted.