Lok Sabha Speaker Om Birla on Saturday chaired an all-party meeting with the leaders of all the parties at Parliament, ahead of the winter session in the House. Prime Minister Narendra Modi also took part in all-party meeting convened by Speaker Birla. 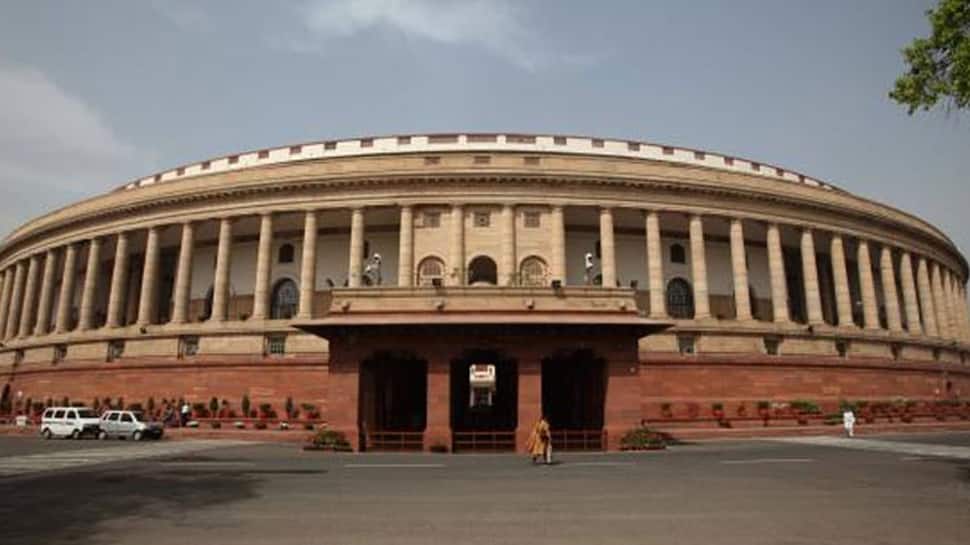 NEW DELHI: Lok Sabha Speaker Om Birla on Saturday chaired an all-party meeting with the leaders of all the parties at Parliament, ahead of the winter session in the House. Prime Minister Narendra Modi also took part in all-party meeting convened by Speaker Birla.

The meeting was held in the Parliament Library Building at 3:30 pm. The winter session of Parliament would begin from Monday (November 18) and continue till December 13.

Ahead of the meeting, TMC MP Sudip Bandyopadhyay said, "Governor of Bengal was running a parallel government in the state. We will raise the issue on the same. We will also talk about the bad condition of the economy."

In the meeting, leaders raised the issue of severe air pollution in the national capital and adjoining areas.

After the meeting concluded, Lok Sabha Speaker said, "There has been a pleasant discussion with the MPs of all political parties, everyone has given the assurance that the session will run smoothly."

Prime Minister Narendra Modi-led BJP government is expected to take forward its legislative agenda during the session including several bills.

Among the bills expected to be taken up is on regularising 1,728 unauthorised colonies in Delhi. A bill to penalise people who assault doctors on duty may also be brought in the session. The government will also bring bills to replace two ordinances on -- corporate tax rate cuts and ban on e-cigarettes.

The Opposition is likely to target the government on the issues it has been raising including `economic slowdown, job losses.`

The Congress is persisting with its demand for a Joint Parliamentary Committee (JPC) probe into Rafale deal even as the Supreme Court on Thursday rejected petitions against the clean chit given to the Modi government.