This is the second time that Rao has been appointed as the interim CBI Chief. 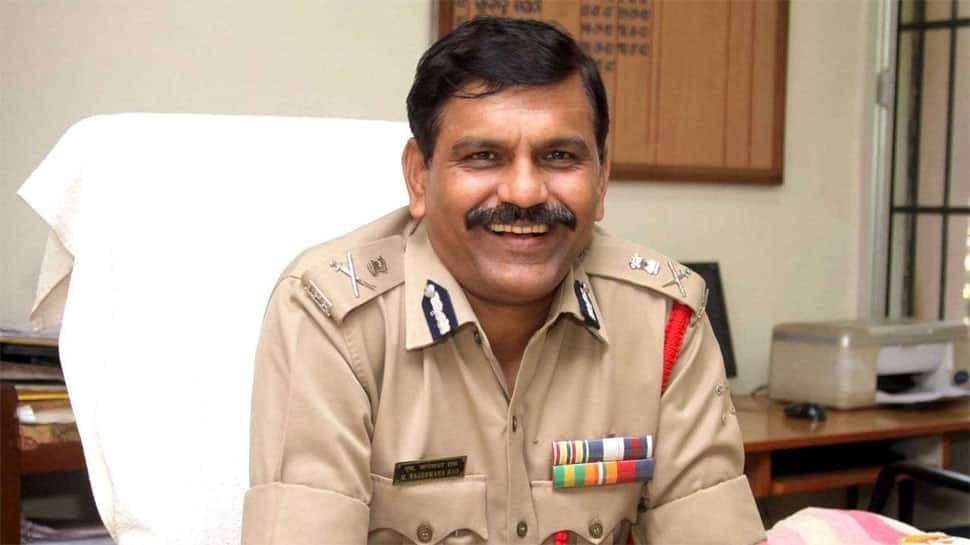 New Delhi: Following the removal of Alok Verma from the post of CBI Director on Thursday, CBI Additional Director M Nageshwar Rao will look after the duties of CBI chief till a new appointment or until further orders.

Verma was sacked earlier in the day after a two-hour-long meeting of the Prime Minister Narendra Modi-led Selection Committee in New Delhi. The panel which also included Mallikarjun Kharge, the leader of the largest party in the Lok Sabha and the second senior-most Supreme Court judge, AK Sikri, decided to remove Alok Verma with a 2-1 majority.

Verma, whose two-year fixed tenure as CBI director would have ended on January 31, 2019, has now been posted as the DG Fire Services, Civil Defence and Home Guards, by the Appointments Committee of the Cabinet (ACC).

Nageshwar Rao has been appointed the interim CBI chief for the second time. Rao, a 1986-batch Odisha cadre IPS officer, was given the duties and functions of CBI director late night on October 23, 2018, after Verma and Special Director Rakesh Asthana were divested of all powers by the government following a spat between them.