"Upon the curtailment of tenure of M Nageswar Rao, IPS (OD 1986), Additional Director, CBI, by the Appointments Committee of the Cabinet and placing of his service with the Ministry of Home Affairs, the competent authority has approved his appointment as Director General, Fire Services, Civil Defence and Home Guard by temporarily downgrading the post to the level of Additional Director General (Level-15 of pay matrix), for a combined tenure up to his superannuation on July 31, 2020 or until further orders, whichever is earlier," the government said in its order. 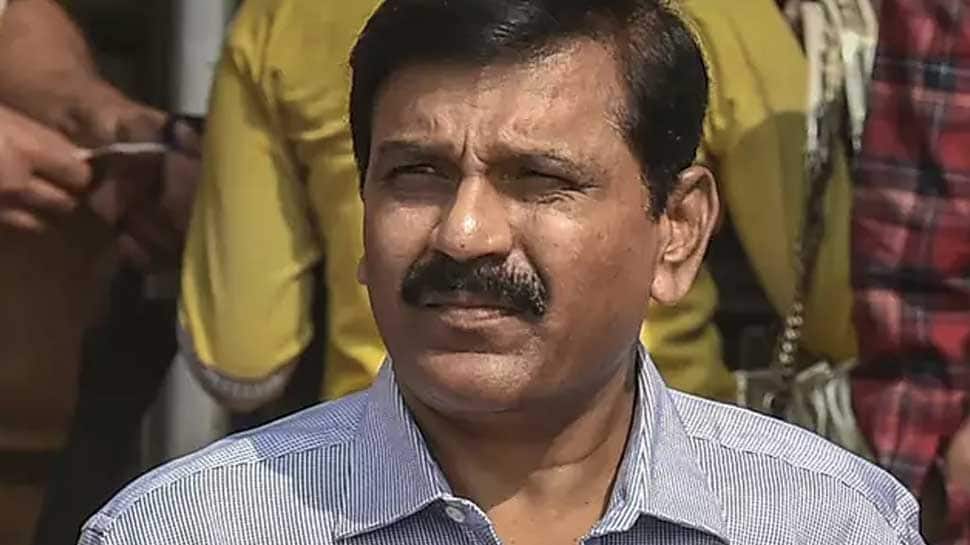 Rao, a 1986-batch Odisha cadre Indian Police Service (IPS) officer, was first given charge as interim Director of the CBI after the government in October last year sent CBI Director Alok Verma on leave, divesting him of his powers along with Special Director Rakesh Asthana following a bitter spat between them alleging each other`s involvement in corruption.

Rao was again given the charge of the acting CBI chief on February 11, 2019, a day after Verma was removed from the post.

An IPS officer from Odisha cadre, Rao was earlier reprimanded by the Supreme Court for contempt after which he tendered an unconditional apology.

On February 7, a Supreme Court bench headed by Chief Justice of India Ranjan Gogoi had slammed Rao for shunting out a CBI officer who was in charge of the Muzaffarpur shelter abuse probe despite a freeze on transfers.

Rao later tendered an “unconditional” apology to the top court.