The Madras High Court bench here has said if a pregnant woman took 30 seconds extra time during the running test for the selection of Grade-II constable, the timing should be considered negligible and she should have been selected. 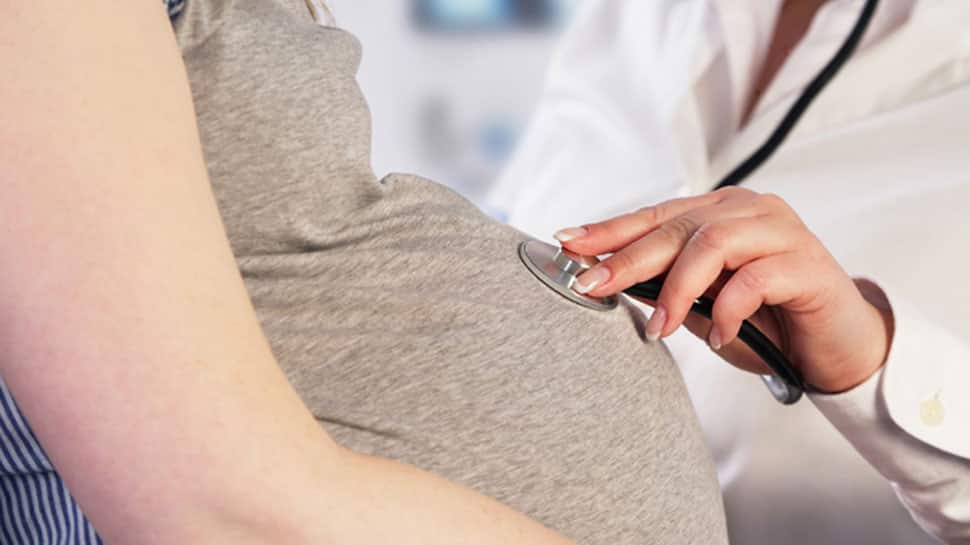 Madurai: The Madras High Court bench here has said if a pregnant woman took 30 seconds extra time during the running test for the selection of Grade-II constable, the timing should be considered negligible and she should have been selected.

Justice S Vimala, allowing a petition of R Devika, said that according to norms, the petitioner had to qualify 100 metres running event by completing the run within 17.50 seconds. But the petitioner took .30 seconds extra, and was declared unsuccessful in the physical efficiency test. This was objectionable, the judge said.

Besides, the respondents were directed to take into account the constitutional provisions of India and the maternity protection and convention of the International Labour Organisation to frame guidelines by providing the best possible measures to support women candidates who are at difficult circumstances on account of pregnancy or maternity or other natural causes, she said.

Considering the fact that the petitioner would be in fifth or sixth month of pregnancy, the uniformed services recruitment board is directed to select the petitioner for employment as Grade II police constable or grade-II jail warden, as on October 31, 2018, with all attendant benefits, the judge said.

The concessions given to pregnant women shall not be construed as a concession towards their personal comfort, she added. Child birth should be considered as a contribution to continuity of generations, without which the existence of the world is impossible,the judge said.

A pregnant woman cannot be denied an opportunity to have adequate means of livelihood merely on account of the biological reason that she was unable to appear for the physical efficiency test at a given point of time, she said. Moreover, a pregnant woman cannot be compelled to undergo endurance test at a time when it was dangerous to her life and that of the baby in her womb, the judge said.

There is provision in the Constitution of India that women shall be given special treatment in the matter of employment in order to eliminate socio-economic backwardness and to empower them in a manner that would bring about effective equality between men and women, she said.

The petitioner states that she was eight weeks pregnant the day when the physical efficiency test was conducted and hence, she was not able to complete the running within the prescribed time, she should be selected, the judge added.