The incident happened on Sunday afternoon in the small agricultural village of Goygaon in Vaijapur tehsil of Aurangabad. 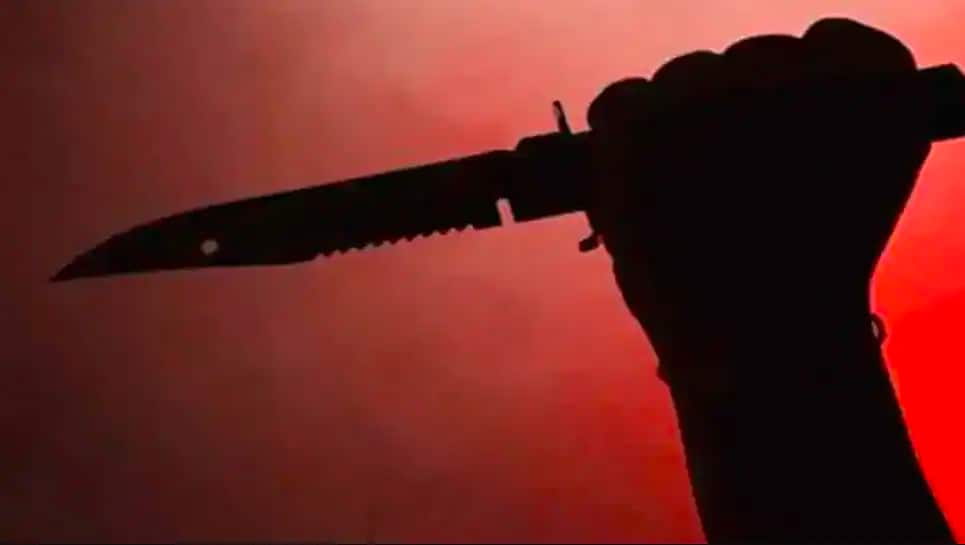 Aurangabad: In a macabre case of 'honour killing', the Maharashtra Police have arrested an 18-year-old youth and his mother for allegedly hacking off his elder sister's head with a sickle, clicking selfies and sharing them in groups, officials said here on Monday.

The incident happened on Sunday afternoon in the small agricultural village of Goygaon in Vaijapur tehsil of Aurangabad.

Hours after committing the gruesome murder, the accused Sanket S. Mote, 18, along with his mother Shobha S. Mote, 40, surrendered to the police and confessed their crime.

The Goygaon Police Patil (PP) Suryakant R. Mote who is part of the probe team, said preliminary investigations indicate a case of a honour killing as the accused and his mother were enraged after the victim Kirti, 19, and her boyfriend Ajay S. Thore, 23, both living in the same village, eloped on June 21.

A few days ago, the couple arrived back at the village after getting married at Alandi, Pune, some six months ago, against the wishes of her family as the boy's reputation was allegedly shady. Upon learning of their return, the mother-son duo went to meet the girl (Kirti) at her husband's home and hinted at a rapprochement, following which she went to the kitchen to prepare tea and snacks for them. The mother-son followed her to the kitchen, where Shobha Mote grabbed her legs, while Sanket whipped out a sickle and beheaded .

Later, the mother-son threw Kirti's head outside the house and went to the police station to give themselves up and admitted to the crime, said PP Mote.

In Goygaon, sometime later, horrified neighbours saw the woman's head outside the home and the headless body lying inside in a pool of blood and alerted PP Mote and other officials.

PP Mote said as per the probe, the complainant in the case, Ajay Thore, is said to be a history-sheeter with some cases lodged against him in Vaijapur Police Station, and was allegedly harassing and assaulting Kirti.

Meanwhile, Kirti A. Thore's autopsy was completed earlier in the day and her funeral was performed this morning in the presence of her peasant father, Sanjay Mote, and her in-laws, said PP Mote.