The Maharashtra government has decided to distribute 'desi' (native) cows to farmers as part of a scheme, officials said on Wednesday. 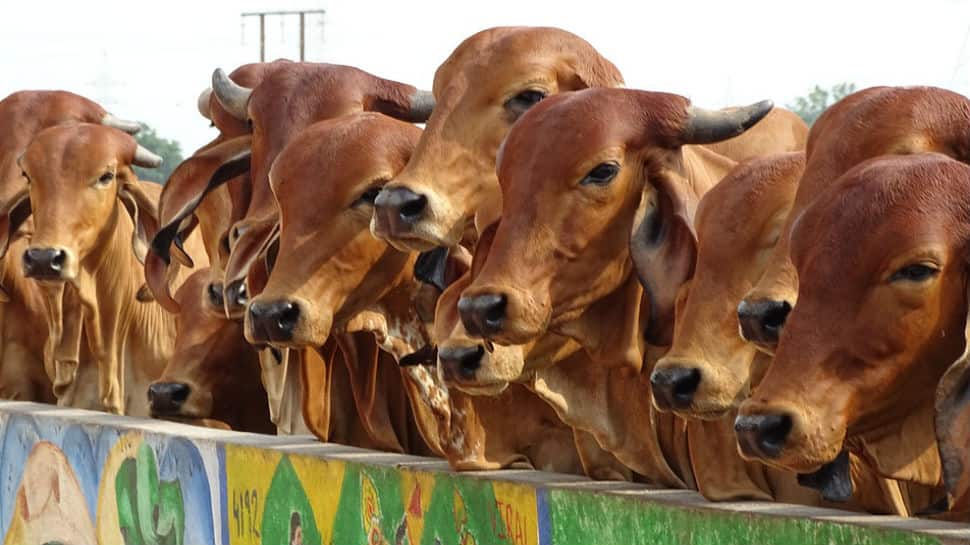 Mumbai: The Maharashtra government has decided to distribute 'desi' (native) cows to farmers as part of a scheme, officials said on Wednesday.

An official from the Animal Husbandary department said the state distributes milch animals under the Scheduled Castes Sub Plan (SCSP) to farmers from the general category, Scheduled Caste (SC) and tribal community.

As part of this scheme, it was decided to allocate six, four or two milch cows and buffaloes from 2015. "Till now, the state government used to distribute foreign varieties of cows, like Holstein Friesian (HF) and Jersey, under the scheme. However, to conserve and increase the number of indigenous breeds of cows, it has been decided to include desi cows too in this scheme," he said.

He added that varieties like Gir, Sahiwal, Red Sindhi, Rathi, Tharparkar, Deoni, Lal Kandhari, Gaolao and Dangi cows will be distributed under the scheme.

According to the official, desi varieties have less milk-producing capacity as compared to their foreign counterparts.

The Holstein Friesian (HF) and Jersey cows have the milk production capacity of 10 to 12 litres per day.

"However, desi varieties of cows are much sturdier and there is a growing demand for milk of desi cows. Hence it has been decided to distribute such cows to farmers," he said.

The move is a part of state government's Cow Welfare Policy, under which beef has been banned and NGOs are to be appointed to look after old and abandoned cattle in the state.