Central and parts of western India are in the grips of an intense heatwave with authorities asking locals to exercise caution. 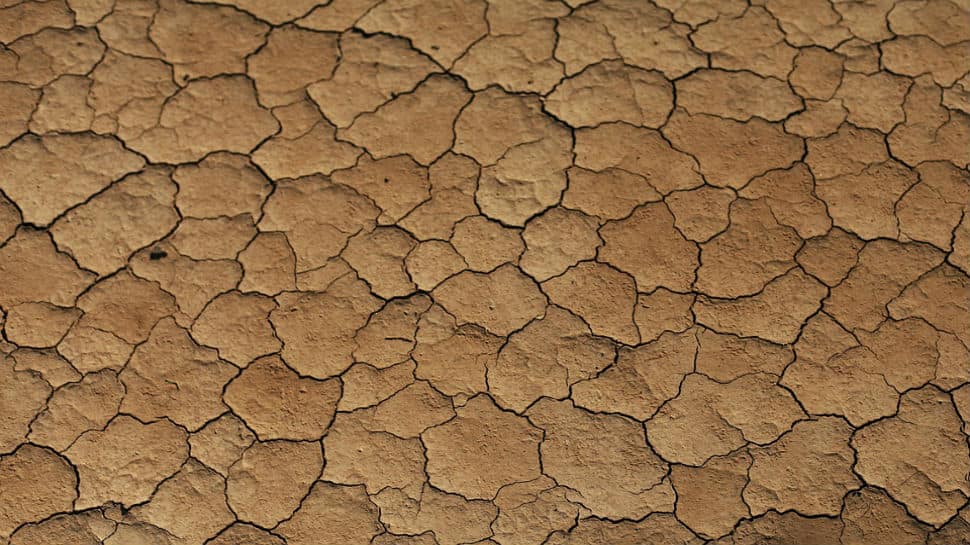 Central and parts of western India are in the midst of an intense heatwave with the mercury soaring to scorcher levels this week. Maharashtra, Madhya Pradesh and Gujarat, in particular, are dealing with outrightly sizzling heat which is only predicted to increase.

As many as five cities in Maharashtra and another three cities in Madhya Pradesh have been figuring in the list of world's top-10 hottest cities this week. Among these are Akola, Chandrapur, Bramhapuri, Amravati, Wardha (all in Maharashtra), Banda (Uttar Pradesh) and Hoshangabad (Madhya Pradesh). Each of these cities has seen temperatures soar well beyond the 45-degree Celsius mark with Akola and Chandrapur closing in on the 47-degree Celsius mark.

While the mercury does tend to hover around the 45-degree mark in these regions, such temperatures are usually witnessed in the month of May. This year, however, the last week of April has seen surging heat levels which has prompted concerns that May could see a further rise in heatwave conditions.

The situation in neighbouring Gujarat is not much better. Here, cities like Ahmedabad, Surat and Valsad are gearing up for an intense heatwave. Temperatures are already at least two degrees above normal and are all set to race beyond the 45-degree Celsius mark in the next week. Local authorities here are urging people to increase fluid intake, avoid exposure to the sun and avoid stepping out unless necessary.

While central and parts of western India sizzles, a cyclonic formation has developed off the coast of north Tamil Nadu and southern Andhra which could result in high-speed winds and heavy to very heavy rainfall starting Sunday. (Read more here)