According to intelligence department sources, Singh answered many important questions to the probe agencies. 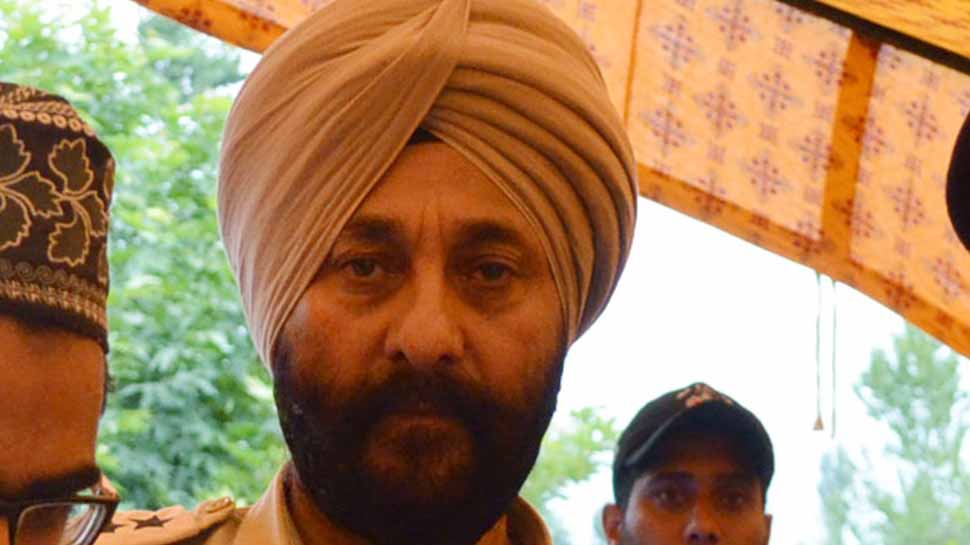 New Delhi: In a major disclosure in the suspended DSP Devinder Singh case, some suspected terrorists arrested by the Delhi Police in 2005 had exposed the secret association with Singh. According to intelligence department sources, Singh — who is being questioned by the Central IB and RAW teams, answered many important questions to the probe agencies.

One of those arrested was Haji Ghulam Moinuddin Dar alias Zahid who was in possession of an important document provided to him by Devinder Singh. The document stated that Ghulam Moinuddin was a resident of Pulwama and that he always kept a pistol and a wireless set with him and that the recipient of this letter be released without any inquiry/investigation. This document was written on Devinder Singh's letterhead and was signed by him.

Delhi Police team had spoken to Devinder Singh at that time and sought information in that matter. Singh had justified writing the letter which had benefited the accused who was eventually let off by the court.

It is now revealed that one of the suspected terrorists of the group of seven arrested by the Delhi Police, was tipped off by the Central Intelligence Agency (MI) i.e Military Intelligence that he be arrested for investigation, but the terrorist had gotten away because of the letter written by Devinder Singh.

Sources within the National Investigation Agency (NIA) said that given the seriousness of the matter, Devinder Singh who is being taken to Delhi headquarters for questioning will also be questioned on this in detail.

Devinder Singh was arrested on Saturday along with Hizbul Mujahideen commander Naveed Babu, his accomplice Rafi Ahmad and a lawyer named Irfan from a car on the highway near Kulgam. He was allegedly helping Babu travel to Pakistan in connivance with Irfan.