In Arun Jaitley, the country has lost a stalwart who played a key role in several major reforms that shaped the Indian economy. 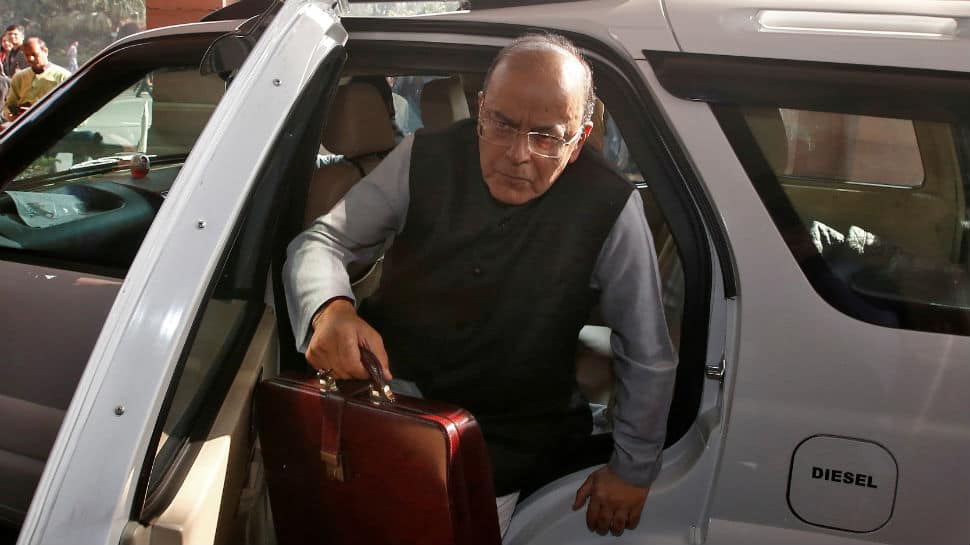 With the demise of Arun Jaitley, not just the Bharatiya Janata Party (BJP), but the government and the country have lost a stalwart who played a key role in several major reforms that shaped the Indian economy and thereby society. The immense contribution of Arun Jaitley as the Union Finance Minister has been no secret.

Here’s a look at the key contributions of Jaitley as the Finance Minister of the country:

GST: One of the flagship reforms of Prime Minister Narendra Modi-led NDA government, the Goods and Services Tax (GST) was introduced under Jaitley as Finance Minister. The move on GST had languished for nearly two decades, but as Finance Minister, Jaitley ensured that the historic tax reform saw the light of the day.

Consolidation of banks: The issue of consolidation of banks, to strengthen the languishing banking system in the country, was a major reform initiated by former finance minister Jaitley. A Group of Ministers (GoM) was constituted under him for the purpose in 2017. It was then reported that in the third quarter of financial year 2020-21, major round of bank consolidation would take place.

Change in date of Union budget: Until 2016, the Union budget was presented by the Finance Minister of the country on the last working day of February. However, the norm was broken by Jaitley, who presented budget on the first day of the month. The move was aimed at materialising the provisions before the beginning of a new financial year.

Jan Dhan Yojana: Along with Prime Minister Narendra Modi, the then finance minister, Arun Jaitley, launched the Jan Dhan scheme for the underprivileged. This move connected millions, who had been deprived of banking services, with banks.

Arun Jaitley died at the age of 66 at the All India Institute of Medical Sciences (AIIMS) in the national capital. He breathed his last at 12.07 pm on Saturday after prolonged illness.