The Special NIA Court, however, granted Sadhvi Pragya an exemption for today from attending the court in connection with the 2008 Malegaon blast case. 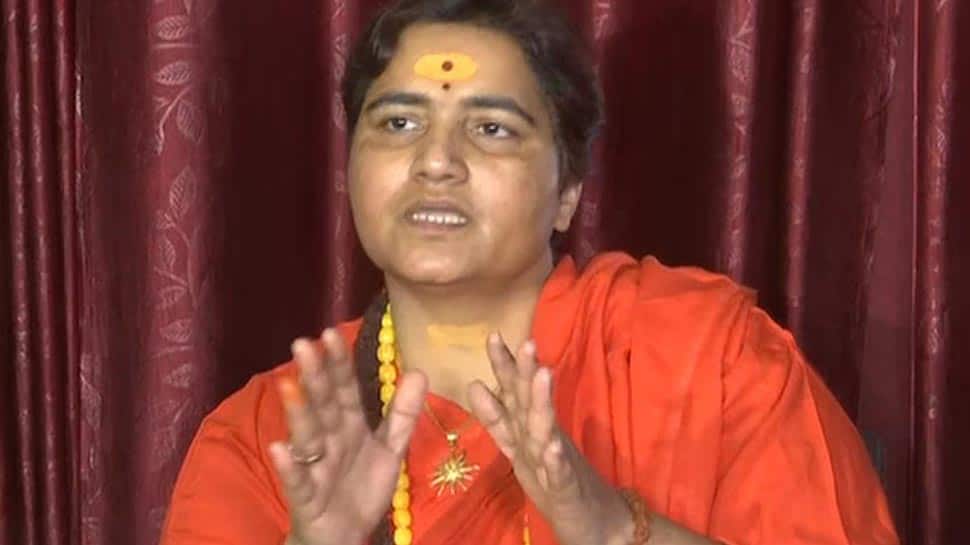 Pragya also stated in her application that she does not have any residence in Mumbai or near Mumbai and since she moves around in a security cover it becomes inconvenient to her to make security arrangement while in Mumbai. The Special NIA Court also took note of the remarks that Sadhvi Pragya had made in her last appearance about dust in court room and said that she has deliberately not taken the note of the construction work going on court premises.

Apart from Sadhvi Pragya, Lieutenant Colonel Prasad Purohit, Major (retired) Ramesh Upadhyay, Ajay Rahirkar, Sudhakar Dwivedi, Sudhakar Chaturvedi and Sameer Kulkarni are other accused in the case. They are all out on bail.

Sadhvi Pragya and other accused in 2008 Malegaon blast case have been been charged under various sections of the Unlawful Activities Prevention Act (UAPA) and the Indian Penal Code (IPC). The charges include sections 16 (committing terrorist act) and 18 (conspiring to commit terrorist act) of the UAPA and sections 120 (b) (criminal conspiracy), 302 (murder), 307 (attempt to murder), 324 (voluntarily causing hurt) and 153 (a) (promoting enmity between two religious groups) of the IPC. The accused have also been charged under relevant sections of the Explosive Substances Act.

Sadhvi Pragya, who had contested and won Lok Sabha election from Bhopal against senior Congress leader Digvijaya Singh as BJP candidate, was arrested in the 2008 Malegaon blast case and was granted bail after nine years. She was granted bail on health grounds.