The West Bengal chief minister also asked people not to fall prey to "provocation by communal forces" and directed police to remain alert. 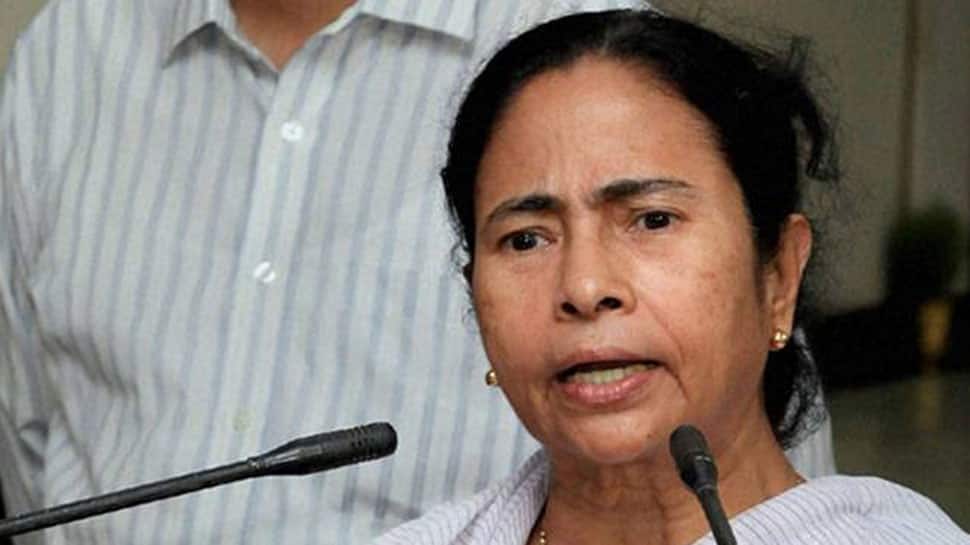 Kolkata: West Bengal Chief Minister Mamata Banerjee on Monday attacked the Centre over the ghastly Pulwama terror attack, blaming it for not taking any action despite intelligence agencies' prior alert. She added that the Central government had received inputs from the intelligence agencies on February 8 that such attacks might happen ahead of Lok Sabha election yet they allowed a large convoy of CRPF personnel to move on the highway.

"The government knew of the matter. Intelligence inputs were there. Then why so many people had to die? why no action was taken?"

The Trinamool Congress supremo questioned the timing of the Pulwama attack and said whether the government wanted to go to war when Lok Sabha poll was round the corner. She also accused the BJP and RSS of fomenting communal tension in the wake of the terror assault that claimed the lives of 40 CRPF troopers.

Seeking a high-level inquiry into the Pulwama attack, the Chief Minister demanded punishment to those behind the killings. "When so many people died there must be an investigation to prove who is responsible for it. Tell me what initiatives have been taken," she said.

The West Bengal chief minister also asked people not to fall prey to "provocation by communal forces" and directed police to remain alert.