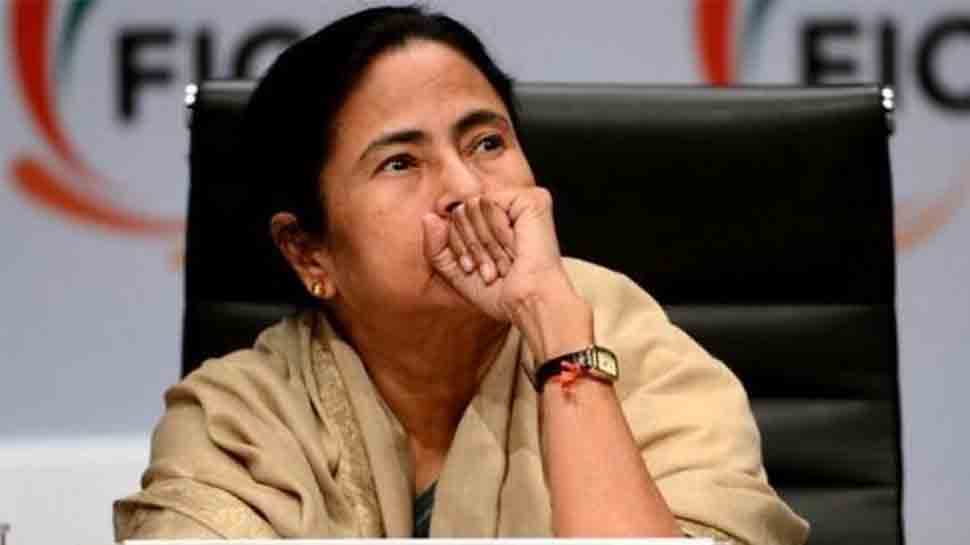 Though the notice was not accepted by Speaker Om Birla, TMC MP Saugata Roy later claimed, "I have given notice on NRC. SC ordered to implement NRC in Assam but there is no such order from the apex court to implement NRC in all across the country. We have seen what has happened to Assamese. It's an attempt to divide people and our leader Mamata Banerjee has been criticising it from the very outset."

Replying to a question in Rajya Sabha on Wednesday, Amit Shah had said that the process of NRC will be carried out across the country. No one, irrespective of religion, should be worried. Since the time of initiation of NRC in Assam, Bengal BJP has been drumming up for the same in Bengal to weed out the illegal immigrants and it has become a point of conflict between TMC and BJP.

As per sources, TMC is trying to unite all of the Opposition on the issue of NRC. An attempt would be made to give a similar notice in Rajya Sabha as well.