The West Bengal CM's visit has renewed buzz over formation of an anti-BJP front ahead of the 2024 Lok Sabha polls. Banerjee, on her part, has said that this is regular visit and that after every elections, "I visit Delhi to meet old and new friends." She also said that if she gets appointments, she will also PM Narendra Modi and President Ram Nath Kovind 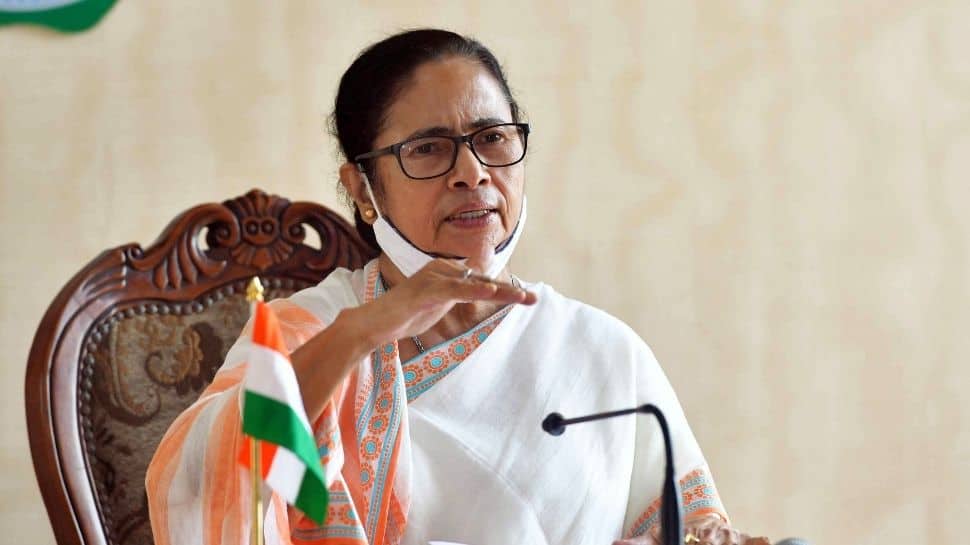 Another likely visit to Delhi by a chief minister has set the political circle talking. Sources say that West Bengal CM Mamata Banerjee is likely to visit New Delhi later this month, wherein she might meet leaders of non-BJP parties. This has renewed buzz over formation of an anti-BJP front ahead of the 2024 Lok Sabha polls. According to some reports, she will head to the national capital on July 25 and stay there for around 5 days.

The talk of an anti-BJP front gained momentum after leaders of various parties and prominent individuals came together at NCP chief Sharad Pawar's Delhi residence last month. The meeting was hosted by Pawar and called by former union minister Yashwant Sinha, who is now in the TMC. Sinha, a former BJP stalwart, is a strident critic of Prime Minister Narendra Modi.

Following this, Prashant Kishor's series of meetings - with Pawar and then the Gandhis, including the one he had with Congress president Sonia Gandhi, former party chief Rahul Gandhi and general secretary Priyanka Vadra together - all contributed to the anti-BJP coalition buzz.

"Mamata didi has further grown in stature after defeating the BJP in the assembly elections. She now wants to reach out to anti-BJP and non-BJP parties at the national level ahead of the 2024 general elections," a TMC leader said. He said Banerjee will, in all probability, meet Congress president Sonia Gandhi, Samajwadi Party chief Akhilesh Yadav, her Delhi counterpart and AAP convenor Arvind Kejriwal and Sharad Pawar during the visit.

Banerjee, who is likely to spend a few days in the national capital, has apparently timed her visit to coincide with the monsoon session of Parliament as senior leaders of opposition parties will be in town. The sources said Banerjee may visit some other states as well.

On her part, Banerjee at a press conference said that there was nothing unusual in her visit. "Everytime after elections, I visit Delhi to meet old and new friends. So, this time too, I would be going to Delhi for few days as the COVID-19 situation is presently under control," she said. She added that she might meet Narendra Modi and Ramnath Kovid too, if given an appointment. "I would seek appointment with the prime minister and President during my visit," the Bengal CM said.