Trinamool Congress supremo and West Bengal Chief Minister Mamata Banerjee has urged the students' community to remain united and continue their agitation against the National Register of Citizens (NRC) and Citizenship Amendment Act (CAA), while addressing a party rally on Thursday. 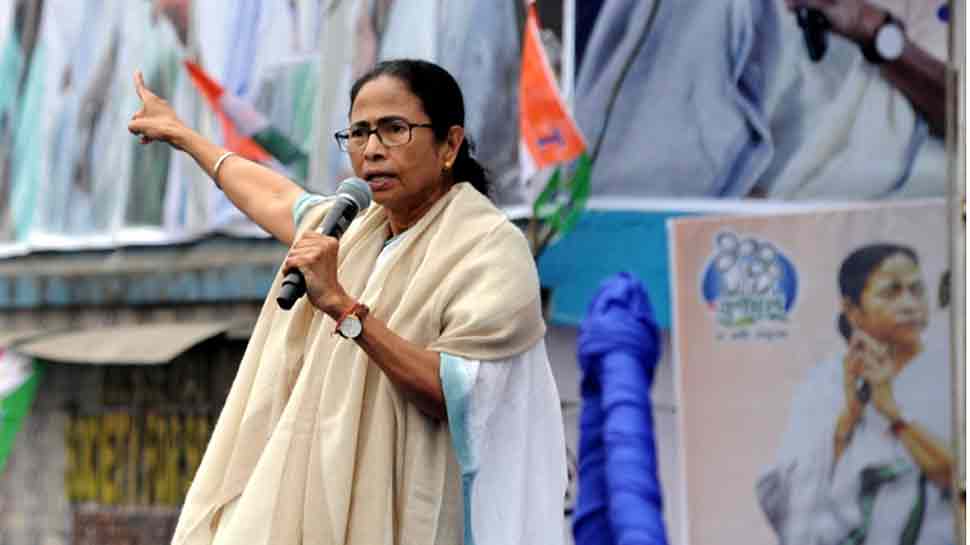 Kolkata: Trinamool Congress supremo and West Bengal Chief Minister Mamata Banerjee has urged the students' community to remain united and continue their agitation against the National Register of Citizens (NRC) and Citizenship Amendment Act (CAA), while addressing a party rally on Thursday.

“This government is even persecuting students. I have heard they have even shut down all students’ hostels in Delhi. They are afraid of this movement. I will request the students not to be scared. They are the voters of the country. It is their right to protest. No one can stop them. I am urging all students to remain united and continue your fight against NRC and CAA,” said Banerjee at the end of her rally, organised from Rajabazar to Mullick bazar.

She launched a full scathing attack on BJP and claimed that the party was sending people to instigate violence in the state. “They are sending paid people to instigate violence in these protests. We have to be very careful. If the people lose their faith in a government then they cannot remain in power. The country has given us everything. Now it is our duty to protect it,” she added.

This apart, Banerjee said that she is sending a party delegation to the state of Karnataka to meet the families of the deceased who were killed in the agitation against NRC and CAA.

“INTTUC will send a delegation to Karnataka to stand beside the families of those who died in the firing. We are with humanity, democracy, and secularism. In the several BJP-ruled States, protestors have been killed. In Karnataka, the state government backtracked on their promise of financial compensation for the family of those who lost their lives during this movement? If you make a promise, you should keep it. They are liars. We will provide a compensation of Rs.5 lac to the family of the deceased in Karnataka,” Banerjee added.