After finding gold bars in victim's bag, the accused, impersonating as custom officials, threatened him of implicating him in a criminal case and took the bag on the pretext of examination and fled. 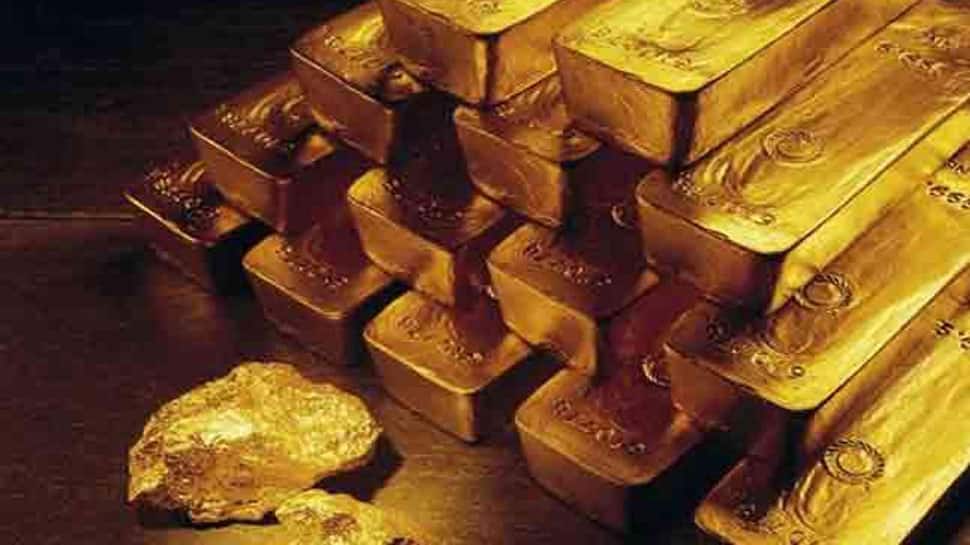 New Delhi: A 40-year-old man was arrested Saturday for allegedly extorting gold from a businessman after impersonating a customs officer, police said Saturday.

The accused was identified as, Jarnail Singh, a native of Karnal district in Haryana, they said.  He was previously involved in a cheating-cum-forgery case of the Economic Offence Wing of Delhi Police, police said.

"On May 24, Afnan, the complainant, lodged a complaint stating that he runs a clothing business and he along with his two friends arrived at the Hazrat Nizamuddin Railway Station from Surat, Gujarat. He was carrying three gold bars of 200 g which he had kept in his trolley bag," Dinesh Kumar Gupta, Deputy Commissioner of Police (Railway), said.

When they were going to hire an auto-rickshaw, two persons impersonating custom officials stopped them and asked their train ticket number and started frisking their bags, the DCP said.

After finding gold bars in his bag, they started threatening him of implicating him in a criminal case and took the bag on the pretext of examination and fled. After reaching home, the complainant narrated the incident to his family, following which he approached police, he said.

During the investigation, police analysed all the CCTV cameras installed at the Hazrat Nizamuddin Railways Station.

Acting on a tip-off, police laid a trap in Sarai Kale Khan side and apprehended one of the accused and two gold bars of 200 g each were recovered from him, the DCP said.

During interrogation, the accused said he has given one gold bar to his associate Rajvant Singh, who is absconding, they said, adding that police are trying to nab him, he said.

Rahul adamant on resignation, wants a non-Gandhi as next Congress president