Candidates can check their results on official websites tsbie.cgg.gov.in, results.cgg.gov.in and bie.telangana.gov.in or third party sites manabadi.com, schools9.com and examresults.net. 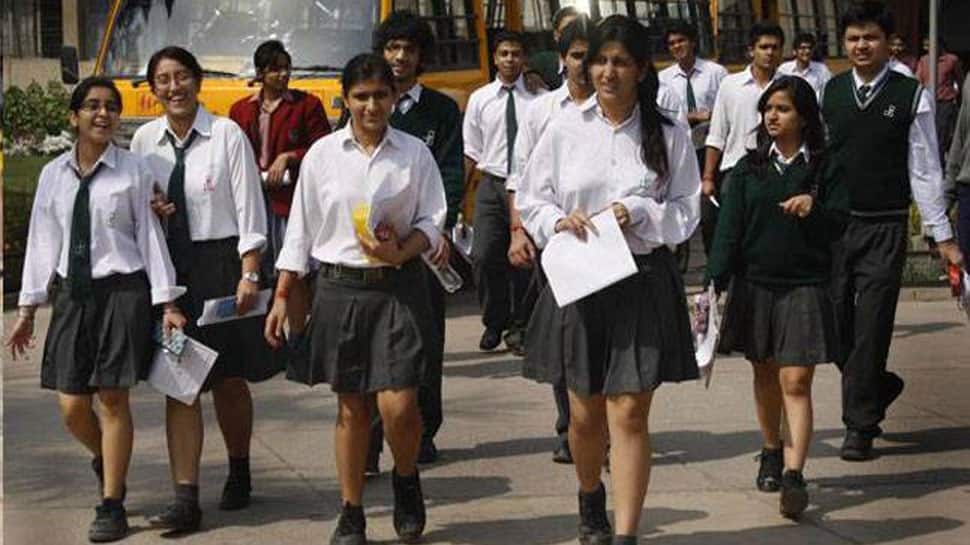 Telangana TS intermediate result 2019: Telangana State Board of Intermediate Education (TSBIE) will declare the results of intermediate first year and second year between April 12 and 15, 2019. Earlier reports stated that the Telangana TS intermediate result will be announced on Wednesday, April 10. However, the board has now denied it. Candidates can check their results on official websites tsbie.cgg.gov.in, results.cgg.gov.in and bie.telangana.gov.in or third party sites manabadi.com, schools9.com and examresults.net. Candidates can also check their scores on the official Telangana results app 'T App Folio’.

Lok Sabha Election 2019 in Telangana will be held on April 11, 2019. The Board may release the results before April 10, said sources.

Over 9 lakh candidates appeared for the Telengana intermediate first year and second year exams this year.

TSBIE Intermediate examination for first year was held between February 27 to March 16, while the second year exams were conducted from February 28 to March 18.

Parents and students are requested not to believe the Fake WhatsApp messages doing rounds. As announced earlies, the TSBIE will declares the results in the second week of April. Last year, the TS Inter Result for both first-year and second-year students was announced on April 14.