A man identified as Aditya Rao on Wednesday (January 22) surrendered before police in Bangalore in connection with planting bomb at Mangalore airport on Monday (January 20). 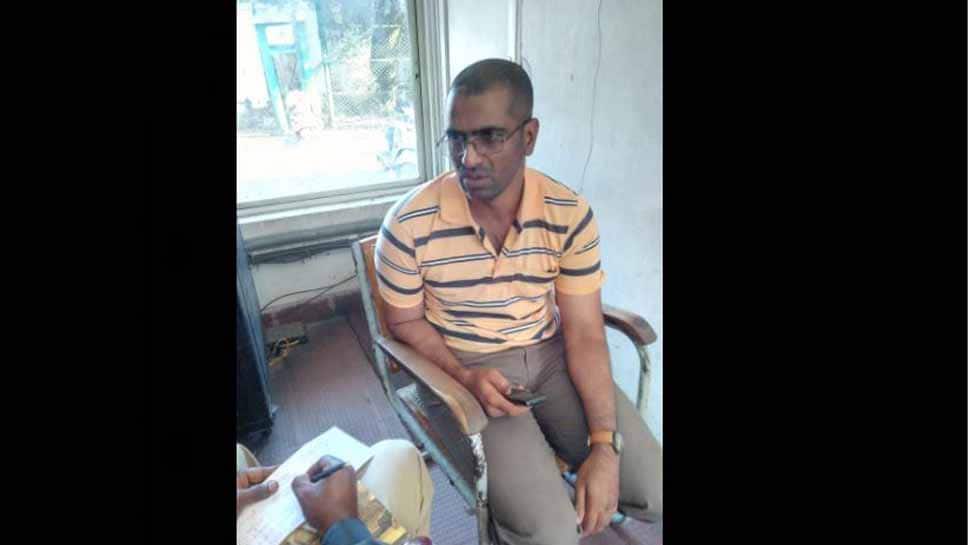 A man identified as Aditya Rao on Wednesday (January 22) surrendered before police at Halsuru police station in Bangalore in connection with planting bomb at Mangalore airport on Monday (January 20). The police said that we will have to verify the claim of Rao because he appears to be mentally unstable.

Mangaluru City Commissioner of Police Harsha said that a team of police officers will soon fly to Bengaluru to investigate the developments in connection with this case. He added that the team will question the suspect and will initiate further necessary legal action.

Mangaluru city police investigation team is flying into Bengaluru shortly to investigate the developments in connection with MIA case.. the team will question the suspect and will initiate further necessary legal action..

On Monday, a suspicious-looking, unattended bag was found abandoned at the Mangalore airport which created panic in the area. The bag was found in the rest area meant for the passengers near the ticket counter at the airport.

Soon after receiving the information, police and airport security staff pressed into action and took the bag in their custody. Mangalore police DIG Anil Pandey confirmed that the suspicious object was having traces of Improvised Explosive Device (IED) and the place was immediately evacuated to ensure the safety of passengers.

Pandey had informed that as per the CCTV a suspect is identified who placed the bag and left in an autorickshaw. Mangalore Police had also released the photograph of the suspect and the autorickshaw which was seen in the CCTV footage.