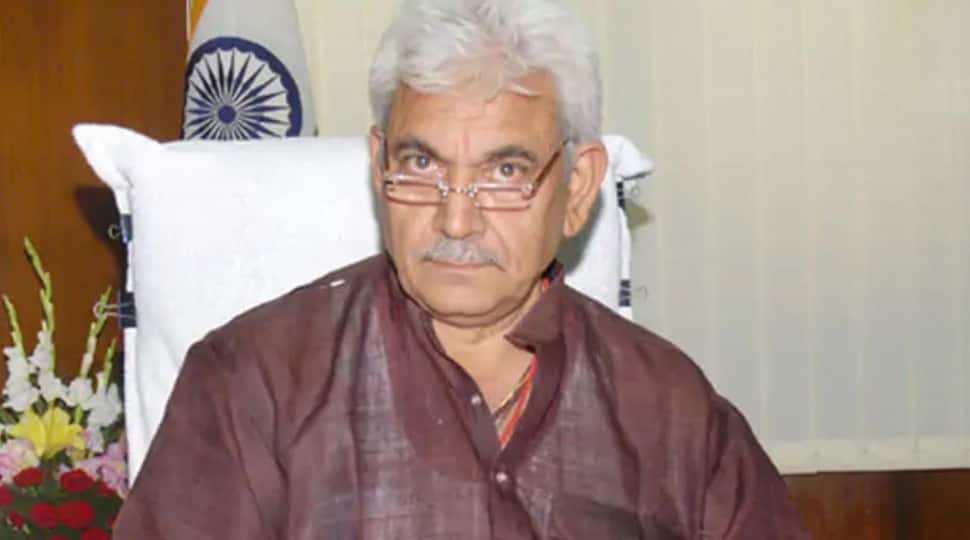 "The President has been pleased to appoint Shri Manoj Sinha, to be the Lieutenant Governor of Jammu and Kashmir with effect from the date he assumes charge of his office vice Shri Girish Chandra Murmu," said a statement released by President Kovind's office.

Murmu, who was the first Lt Governor of the union territory of Jammu and Kashmir, resigned late on Wednesday (August 5,2020) night. Murmu was appointed in October 2019. According to sources, Murmu has been appointed as the new Comptroller and Auditor General (CAG) of India.