Beating Retreat Ceremony symbolises the return of Army to barracks. 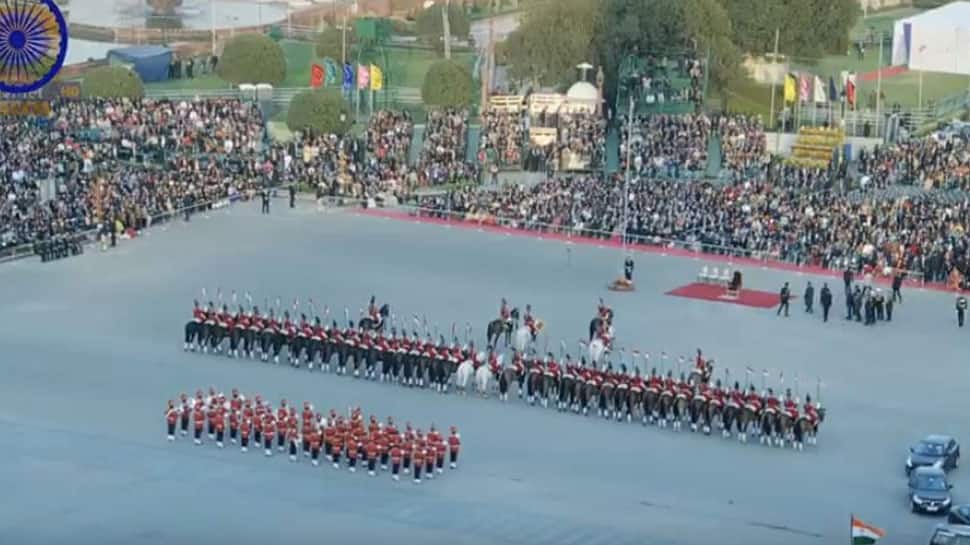 NEW DELHI: Beating Retreat Ceremony, which marks the official culmination of the Republic Day celebrations, was held at the Vijay Chowk in the national capital on Tuesday.

The ceremony symbolises the return of Army and its various regiments to its barracks. 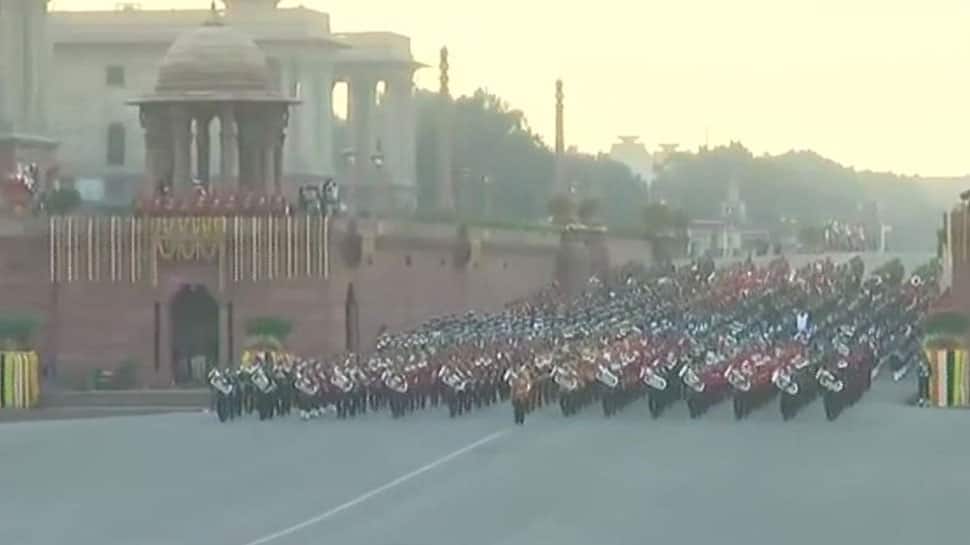 The ceremony, which was held at the majestic Vijay Chowk, saw several military bands, pipes and drums bands from regimental centres and battalions enthralling the crowd, with a clear sky and relatively warm weather adding to the cheerful atmosphere. 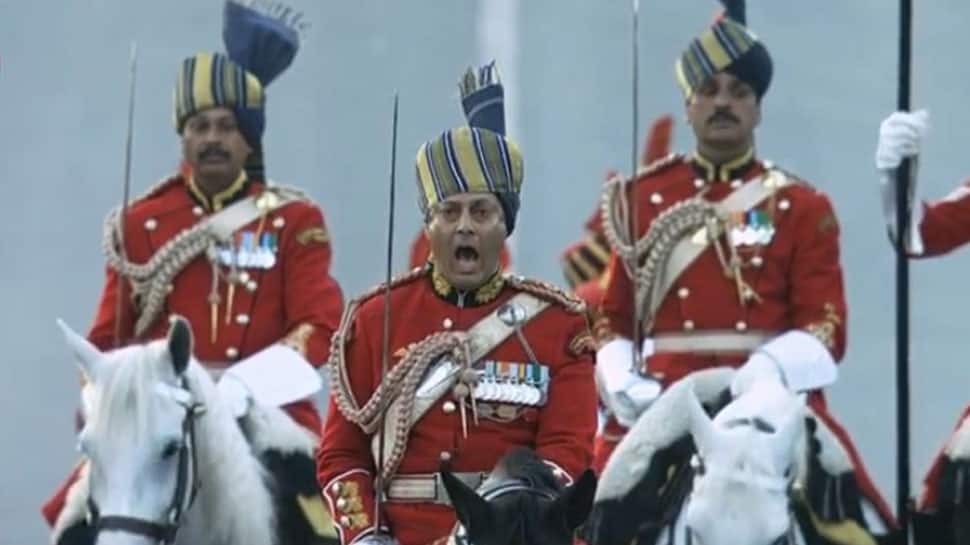 The event began with President Ram Nath Kovind arriving at the venue along with Vice President M Venkaiah Naidu, PM Narendra Modi, several top ministers and other dignitaries to witness the ceremony. 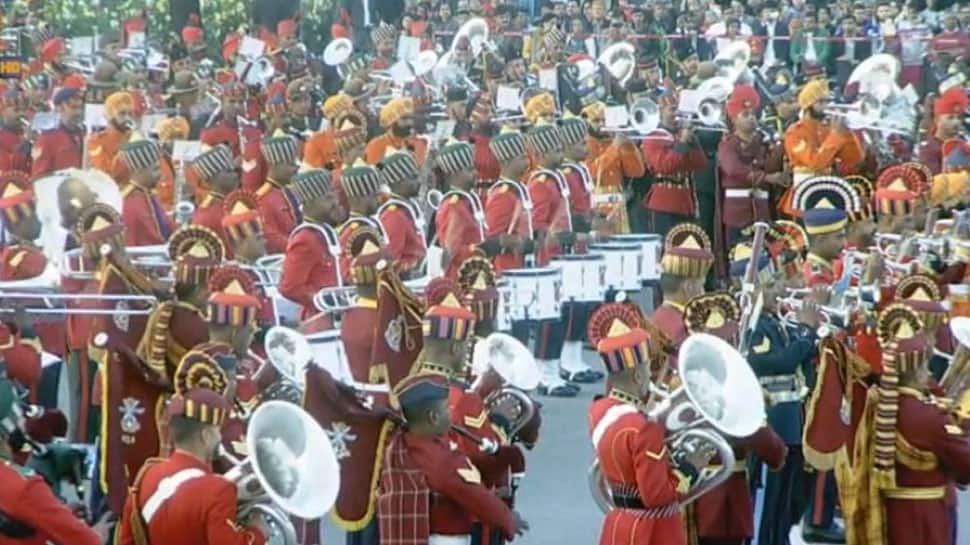 Traffic was also affected on the Kalindi Kunj stretch in southeast Delhi.

"Due to Pariksha Pe Charcha event at Talkatora Stadium, many roads in Lyutens' Delhi were affected. Many roads were choc-a bloc and autos were refusing to ply on the roads around the stadium," said Tina Panor, a media professional.

"I usually cover Sardar Patel Marg in 10 minutes but on Tuesday, it took me 35 minutes to cover the stretch to reach my office in central Delhi," said Rahul Bahl, a restaurateur.

Further, traffic was obstructed on the carriageway from UP Border towards Maharani Bagh due to the breakdown of a DTC Bus at Maharani Bagh, police said.

2019 Lok Sabha election: TMC to assess performance of MPs before giving them tickets