Married Indian woman, on pilgrimage to Pakistan, gets hitched to Lahore man

The woman from Kolkata embraced Islam and married a Lahore man during her pilgrimage to celebrate the birth anniversary of Sikh’s first master Guru Nanak Dev. 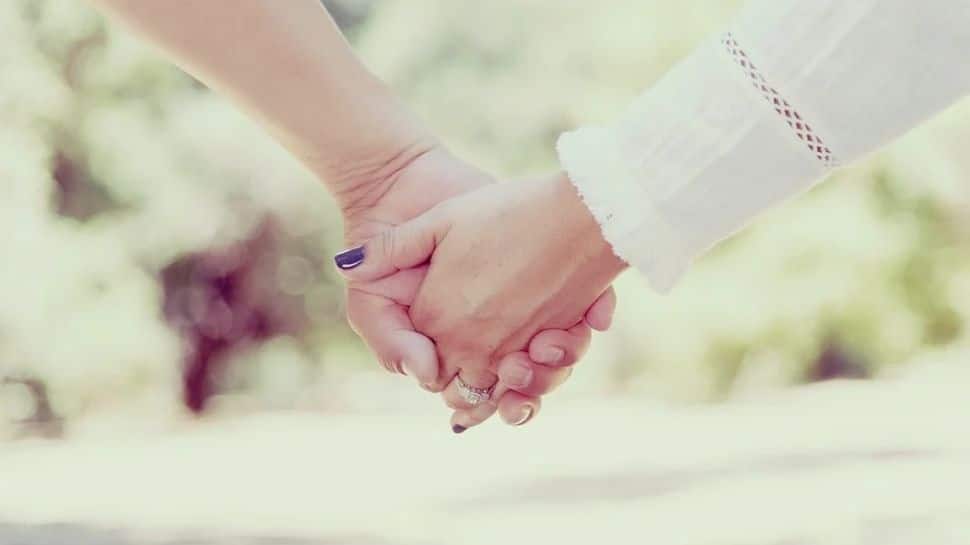 New Delhi: A Kolkata-based married woman who had gone to Pakistan along with Sikh jatha to celebrate the birth anniversary of Sikh’s first master Guru Nanak Dev ji reportedly embraced Islam and married a Lahore-based man.

As the luck would have it, despite embracing Islam and marrying Lahore man Muhammad Imran, the Kolkata woman Ranjit Kaur (name changed) couldn’t stay in Pakistan and was sent back to India when Sikh jatha returned on November 26 at Wagah-Attari international border.

Notably, Ranjit Kaur and her husband Parmdeep Singh (name changed) are deaf and dumb and interestingly Muhammad Imran is also deaf and dumb.

Highly placed sources informed Zee News that Kaur was in touch with Muhammad Imran over social media which was also in knowledge of her husband, when in Pakistan she filed a petition in the office of Justice of Peace and also married Imran in presence of her Sikh husband. Sources also informed that Kaur rechristened herself as Parveen Sultana. Muhammad Imran is the resident of RajanPur of Pakistani Punjab.

On November 23, Ranjit Kaur and Imran performed Nikkah in Lahore after Ranjit Kaur reportedly got divorced from her Indian husband in a Pakistani court.

Intelligence sources here informed that the woman in question along with her husband were last to arrive back from Pakistan on Friday evening at Wagah-Attari. “However, they didn’t tell anything to us but our sources have confirmed that she embraced Islam and married a Muslim man but Pak officials didn’t allow her to stay back in Lahore since she was traveling on a pilgrim which had also expired, she is back with her Indian husband and she might apply for Pakistan visa again,” said sources.

While confirming that Kaur had embraced Islam and married Imran, a Lahore-based deed writer Rana Sajawal informed Zee News that he had sold the stamp paper to Muhammad Imran since Kaur didn’t have any Pakistan’s identification. “Muhammad Imran, a resident of RajanPur,  along with a lady (Kaur) had come to purchase an affidavit of Rs 100 on November 24,” he said.

While reacting to the incident, SAD(D) president Paramjit Singh Sarna who is also former president of Delhi Sikh Gurdwara Management Committee said,  “in wake of a Bengali Sikh pilgrim converging and remarrying in Pakistan, we have appealed to jatha members traveling across the border to restrict their activities to ‘darshan and didar’ on holy Gurdwara’s”.

He further said that the incident involving the Bengali Sikh woman who had married in Pakistan had caused a huge embarrassment and gave birth to a controversy.

“Such acts can even lead to a ban on Sikh pilgrimage to Pakistan,” he apprehended.

(Disclaimer: All documents related to the incident are in Zee News' possession)