Congress sees Masood Azhar being designated as a global terrorist by the UN as a belated move even as P Chidambaram says the process was started by the UPA government. 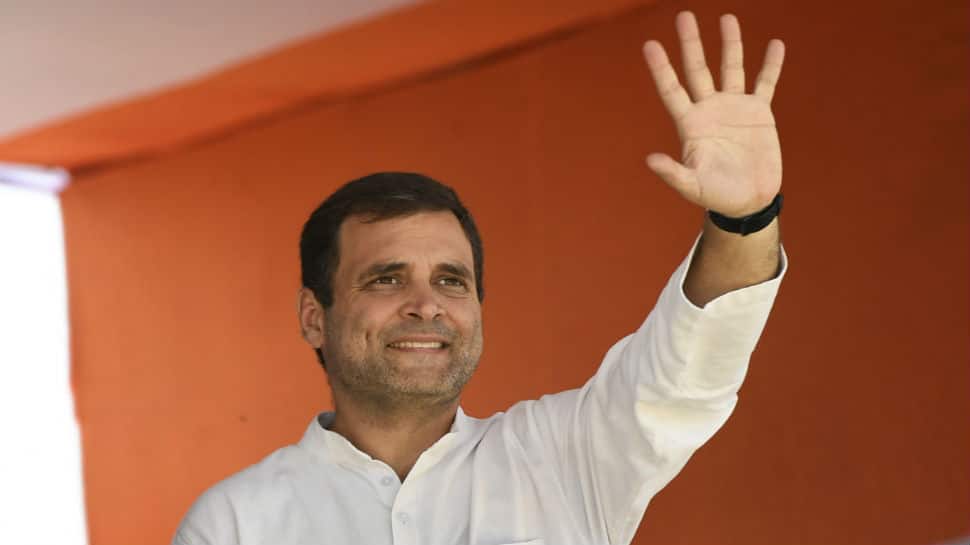 New Delhi India's massive diplomatic push to have Masood Azhar designated as a global terrorist bore result on Wednesday when China finally withdrew a technical hold at the United Nations. While the country, and the world community, saw it as a step in the right direction towards punishing the notorious terrorist, Congress took the opportunity to try and take credit while also indulging in nitpicking against the Narendra Modi government.

India had been pushing for UN to designate Azhar, the mastermind of several attacks against India, as a global terrorist since 2009. While most of the world community supported India's efforts, China had created numerous roadblocks before finally removing its obstruction on Wednesday. Recent years saw India upping the ante, especially after the Pulwama attack which was claimed by Azhar's Jaish-e-Mohammed. Foreign Secretary Vijay Gokhale, during his April visit to Beijing, even presented proof of Azhar's involvement in terror activities.

(Also read: How Pakistan reacted to Azhar being listed as global terrorist)

While a sustained effort resulted in China changing its position, Congress chose to saw Wednesday's triumph at the UN as a 'belated' development. "Pakistan based Masoof Azhar's belated declaration as a global terrorist by the UN is surely a welcome step," a Congress press release said in which it was also mentioned that it was the UPA government which isolated and exposed Pakistan as a terror hub after the 26/11 Mumbai attacks. Congress also blamed the Narendra Modi government for the 'delay' in having Azhar listed as a global terrorist.

Even as the party scrambled to take snatch some of the limelight and take potshots at the NDA government, former Home Minister P Chidambaram attempted to take credit. "The process was started in 2009 under UPA government and we are happy that process has concluded after 10 years," he said.

Congress and the Bharatiya Janata Party (BJP) have clashed over the issue of terrorism. In numerous rallies this election season, PM Modi has blamed Congress for having been soft on terror. In Ayodhya on Wednesday, he had said that elements that wish to target India are waiting for a weak government in New Delhi. "Congress only knows how to divide people for its own people. It has a soft approach on terror. India needs a strong government to keep terror at bay. Those who wish to target our country are waiting for a weak government," he had said.

The BJP maintains that there has been no major terror-related incident in the country in the last five years, also highlighting surgical strikes on terrorist bases in Pakistan-occupied-Kashmir. Congress has, however, relentlessly cast aspersions by even going to the extent of demanding proof of these strikes.