While Pakistan has said it would enforce sanctions, the country also took needless potshots at India despite sheltering and supporting a notorious terrorist on its soil for years. 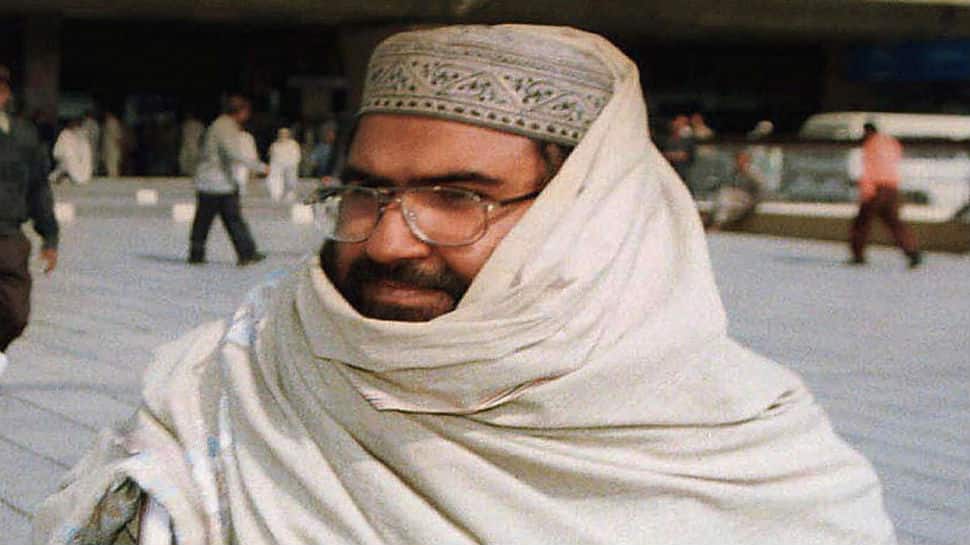 India has always maintained - with credible proof - that Masood Azhar is a notorious terrorist guilty of targeting innocent lives by masterminding dastardly attacks. On Wednesday, China removed its long-standing objections as well to pave the way for the world community to officially designate the Jaish-e-Mohammad as a global terrorist.

Left with no choice, Pakistan reacted by saying it would enforce sanctions as per established procedures in such cases.

And then came the all-too-familiar and all-too-naive rebuttal to India.

While India has repeatedly slammed Pakistan for sheltering and supporting Azhar, Islamabad has so far looked the other way even when credible proof of a link between JeM chief and numerous attacks have been given. It also allowed for close relatives of Azhar to contest in its elections. Now, the noose may have tightened too much for comfort. The country's Foreign Office said that it would immediately impose sanctions 'as it always does with UN cases.'

Dawn quoted Foreign Office spokesperson Mohammad Faisal as saying that the Imran Khan government remains committed to fight the battle against terrorism, while once again harping on false accusations of 'Indian terrorism in Kashmir.' "Our position is in line with the statements of Prime Minister Imran Khan who clearly stated that there is no space for any proscribed organisation or its affiliates to operate from Pakistani territory, our resolve for countering terrorism in all its forms and manifestations and our National Action Plan," he said.

Even as Azhar has so far had a free run in the country, Faisal went on to claim that Pakistan has made progress in the battle against terror. "The Government of Pakistan has since January 2019 accelerated the implementation of the National Action Plan against terrorism and extremism. Notwithstanding the challenges, progress is being made and further work will continue in line with national consensus and interest," he said.

Despite such claims, Pakistan's bluff on acting against terror has been repeatedly called out by several countries - including the United States. Security analysts feel that Islamabad banked upon its closeness with Beijing to save it from international condemnation but Azhar's listing as a global terrorist now comes as a massive snub.

The development is a huge success for India's diplomatic efforts to isolate Pakistan internationally on terrorism as the resolution to designate Azhar as a global terrorist was backed by the major world powers US, UK, France, Australia, Italy and Japan. While China had put a technical hold on the resolution in the past and once again did the same after the Pulwama bombing, it finally removed its objection on Wednesday, dealing a major blow to its "all-weather ally" Pakistan.