Meanwhile, New Delhi has said that it is willing to give more time to Beijing regarding its decision on Masood Azhar. 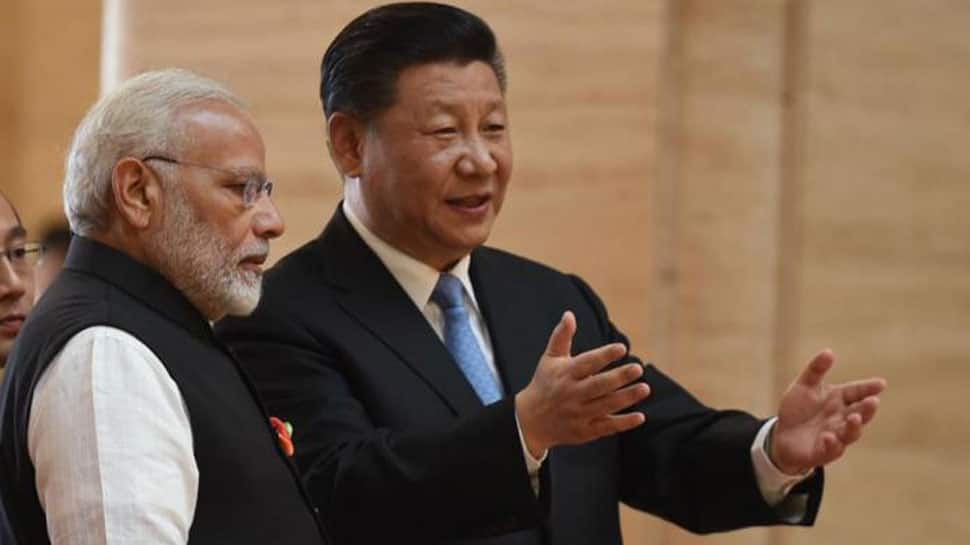 New Delhi: Chinese ambassador to India Luo Zhaohui on Sunday said that China understands India's concern on Jaish-e-Mohammad chief Masood Azhar and he is optimistic that the matter will be resolved soon.

"Regarding Masood Azhar we fully understand and we fully believe this matter. We understand India’s concerns and are optimistic this matter will be resolved," Zhaohui said while speaking at Holi Melan celebrations at the Chinese embassy in Delhi.

Recalling the Wuhan summit, the Chinese envoy said that the two-way cooperation between India and China "is on the right track" and "fast track". "We are so satisfied with that cooperation and progress. I am quite optimistic about future cooperation," he added.

China had on last week put a hold on the listing of Masood Azhar as an international terrorist under the United Nations Security Council 1267 committee. But the hold continues for nine months before which a decision on the listing of JeM chief has to be made.

Meanwhile, New Delhi has said that it is willing to give more time to Beijing regarding its decision on Masood Azhar.

A govt source told WION, India will wait patiently and will not rest till Azhar is listed. Adding, New Delhi is prepared for a long haul.

Masood Azhar-led JeM is a United Nations listed Pakistan based terror group. It was responsible for the dastardly Pulwama attack on February 14 that killed more than 40 CRPF personnel.