While Delhi has been given a multi-layered security for Independence Day celebrations, arrangements made elsewhere in the country too are tight to ensure that no untoward incident takes place.

As India gets ready to celebrate its 73rd Independence Day, security arrangements across the country have been tightened to ensure that no untoward incident takes place in anywhere. Security agencies have deployed additional personnel and have also relied on technology to keep a close watch on proceedings.

Delhi and adjoining areas of National Capital Territory have been given multi-layered security with Delhi Police, SPG and NSG commandos, snipers and SWAT teams deputed at different locations. Additionally, Delhi Police stated that facial recognition system with CCTV cameras have been installed at key locations across the capital. "We are fully prepared and ready to meet any kind of exigency. More than 400 CCTV cameras have been installed. Our facial recognition system will alert us if any criminal, who is in our special database, arrives near the venue (Red Fort)," Nupur Prasad, Deputy Commissioner of Police, was quoted as saying by news agency ANI. 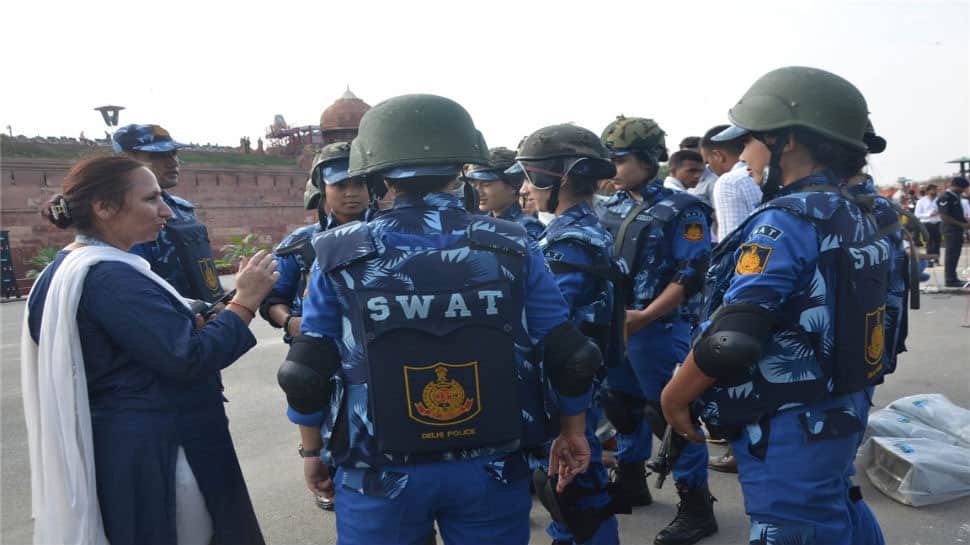 While Red Fort has been given water-tight security considering Prime Minister Narendra Modi will address the nation from here and unfurl the national flag, other parts of Delhi too will be closely monitored. Delhi Police has already issued an advisory for locals. While Delhi Metro will be operational, entry and exit points of some stations in sensitive areas will remain shut till afternoon.

Inputs from intelligence agencies have also been taken and acted upon.

Security in Jammu and Kashmir too remains tight although restrictions have been lifted in Jammu while these are being gradually relaxed in Srinagar. "The overall security situation continues to be calm. There has been no major report of any untoward incident. There will be some restrictions on Thursday,"  Principal Secretary of Jammu and Kashmir administration Rohit Kansal said at a press briefing. He also said that celebrations in the union territory would be grand and that agencies responsible for providing security will continue to remain alert.

The alertness of the forces is indeed visible as Indian Army on Wednesday foiled an infiltration bid in J&K's Uri sector. A number of terrorists tried to cross the Line of Control here, supported by Pakistan Army, but were forced to beat a hasty retreat by Indian Army.

Security arrangements are also expected to be in place in other major parts of the country, including the major cities of Mumbai, Chennai and Bengaluru. Local police departments have been told to maintain vigil. In Kolkata, cops used sniffer dogs and called in bomb squad to ensure key areas where celebrations would take place are under no threat. 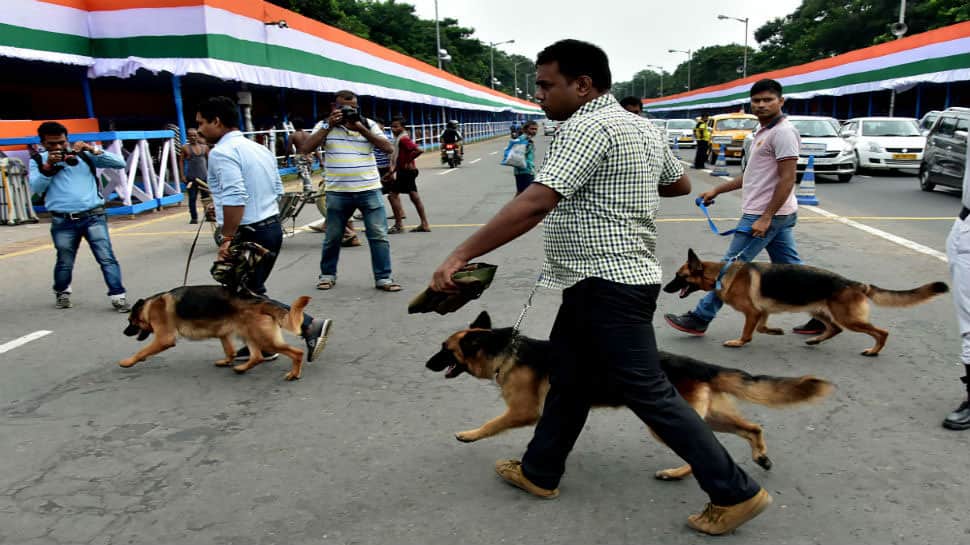 Indian Coast Guard too is keeping its eyes peeled, especially in Gujarat as there have been intelligence reports that Pakistan may try to push in terrorists either through the land or sea routes. The Intelligence Bureau has also issued a fresh terror alert to the Gujarat Police. As per the alert, terrorists might make attempts to enter the Indian territory along India-Pakistan border in Kutch region.

The threat from terrorists is quite serious considering Pakistan's current and frantic state since the scrapping of Article 370. Imran Khan previously said that there could be a Pulwama-type attack in India and there have been intelligence inputs that Pakistan is supporting terrorists to carry out attacks either on Independence Day or in the weeks to follow.