Earlier, it was reported that Masood Azhar died on March 2 at a military hospital in Pakistan's Rawalpindi due to renal failure. 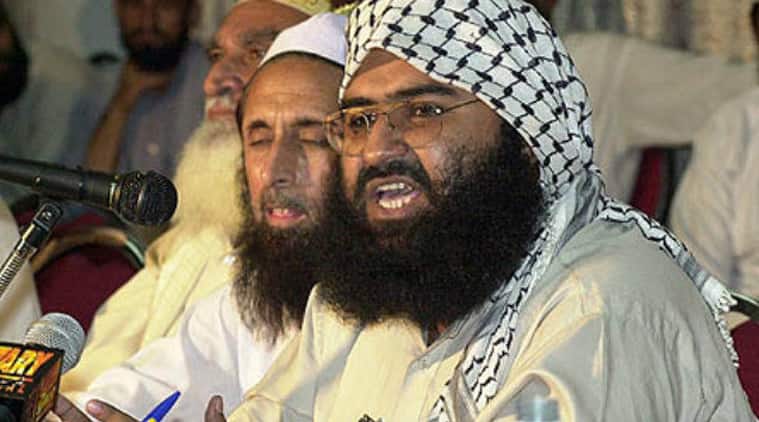 NEW DELHI: Hours after the reports of Jaish-e-Mohammed (JeM) chief and terrorist Maulana Masood Azhar's death started circulating in media, the Pakistan-based terror group released a statement saying that its chief is alive and doing fine.

Earlier, it was reported that Masood Azhar died on March 2 at a military hospital in Pakistan's Rawalpindi due to renal failure. Pakistan is yet to make any formal announcement in this regard.

Some reports claimed that the JeM had been killed in the pre-dawn air strikes conducted by the Indian Air Force on JeM's terror camp at Balakot, Pakistan on February 26.

On Friday, Pakistan Foreign Minister Shah Mehmood Qureshi had admitted that Masood Azhar is indeed in Pakistan. Speaking to CNN, Qureshi had said, "He is in Pakistan. According to my information. he's very unwell. He is unwell to the extent that he cannot leave his house."

Masood Azhar’s JeM was responsible for the Pulwama terror attack, which resulted in the death of 40 CRPF personnel.

It is to be noted that JeM has been responsible for several major strikes in India. Masood Azhar was released by India on December 31, 1999, in exchange of the passengers of Indian Airlines flight IC 814 that was hijacked and taken to then Taliban-controlled Kandahar in Afghanistan. He founded Jaish-e-Mohammad on January 31, 2000 in Karachi with the active support of the Pakistani Army and Inter-Services Intelligence (ISI).

Azhar's JeM launched an audacious terror strike against India when its cadres along with the Lashkar-e-Taiba (LeT) attacked Parliament on December 13, 2001, killing five security personnel, a Parliament security guard, and a gardener.

JeM is also responsible for one of the biggest attack on the Indian Army by a terror group when four terrorists stormed the 12 Brigade headquarters in Jammu and Kashmir's Uri on September 18, 2016, and killed 19 soldiers. Indian Army Special Forces avenged the Uri attack when Ghatak Platoons of 6 Bihar and 10 Dogra battalions launched surgical strikes in Pakistan-occupied-Kashmir and destroyed several terror lauch pads. Jaish terrorists were also involved in the attack on Pathankot Indian Air Force base in January 2016.