‘Mayawati’s disrespect is my disrespect’: Akhilesh Yadav to party workers 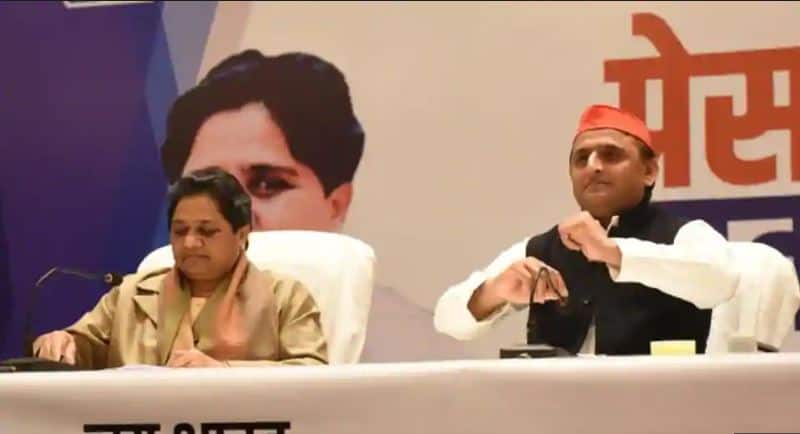 LUCKNOW: In a major political development which has the potential to change the face of Indian politics, Samajwadi Party (SP) chief Akhilesh Yadav and Bahujan Samaj Party (BSP) supremo Akhilesh Yadav on Saturday announced the alliance between the two parties for the 2019 Lok Sabha polls.

On his part, the SP chief said that he has joined hands with the BSP only to help people get rid of the BJP. Akhilesh also used the press conference to send a clear message to his cadres that they need to work together with BSP workers for the upcoming elections. “From today onwards, all the SP workers should know that the disrespect of Mayawati ji will be my disrespect,” he said.

In a direct attack on the BJP-led government at the Centre, Akhilesh said Dalits, minorities, oppressed classes and the youth have faced the worst time under the current regime. “Centre and state BJP governments have divided society on caste lines,” he remarked.

Akhilesh said he had decided to forge an alliance with the BSP the day BJP leaders made obscene comments about Mayawati. “Instead of punishing those leaders, BJP gave big ministries to them. That’s why we said we are ready to go two steps behind (for the alliance),” he noted.

As part of the agreement reached between the two party, it has been decided that SP and BSP while contest elections on 38 seats each of the 80 in Uttar Pradesh, while leaving Rae Bareli and Amethi for Congress.