PM Modi arrived in the Kyrgyz capital on Thursday for the SCO summit, the first multilateral engagement post his re-election. 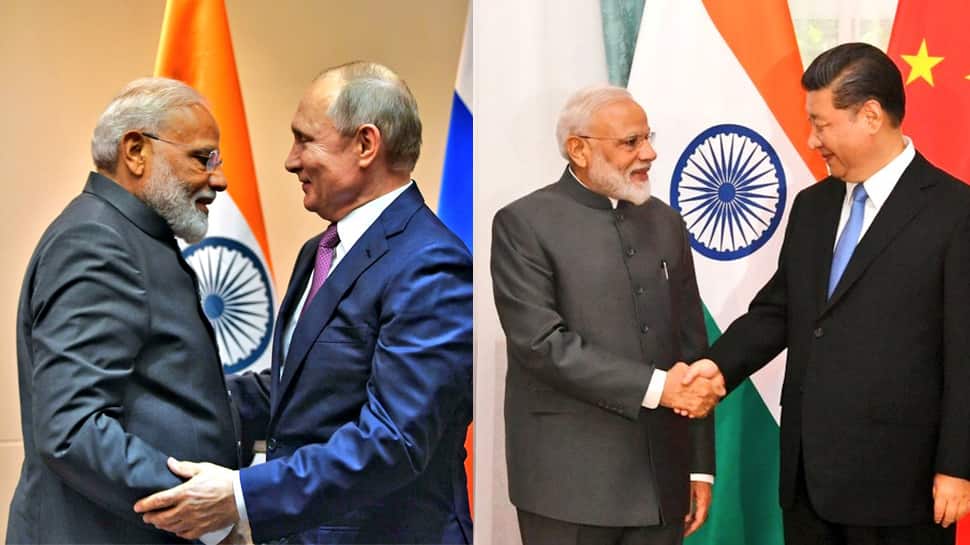 Discussion on Pakistan, Jaish-e-Mohammad chief Masood Azhar, and Bank of China featured in the delegation-level meeting between Prime Minister Narendra Modi and Chinese President Xi Jinping. Both the leaders agreed that there is a new momentum between the countries since the Wuhan summit last year. The PM said that there has been an "improvement in strategic communication" between the two countries since the summit which led to "sensitivities towards each others concern". This improved strategic communication and led to resolution of issues such as listing of Masood Azhar as an international terrorist and clearance for establishment of Bank of China branch in India, said the PM.

The meeting originally scheduled for 20 minutes went longer and saw both sides discussing trade, boundary issues and Jinping's upcoming visit to India for the second informal summit. PM Modi also wished President Jinping on his upcoming birthday, while the later congratulated him for his re-election.

This is the first meeting of Indian Prime Minister with Chinese leader in 2019. The two leaders have met more than 10 times in the last five years, including thrice after their informal summit in Wuhan. The two will meet again two weeks from now in Japan's Osaka, which will be followed by another meeting on the sidelines of BRICS summit and East Asia Summit. They are likely to meet again towards the end of 2019 when President Jinping visits India for an informal summit.

When asked if Pakistan and terrorism emanating from there was discussed, the Foreign Secretary Vijay Gokhale said, “Pakistan was raised. PM said we have made efforts and these have been derailed. Pakistan needs to create an atmosphere free of terrorism and did not see anything of this sort happening.”

PM Modi and Russian President Putin have met 27 times since 2014.

PM Modi arrived in the Kyrgyz capital on Thursday for the SCO summit, the first multilateral engagement post his re-election. PM's plane avoided Pakistani airspace and flew to Bishkek via Oman, Iran, Turkmenistan, and Uzbekistan, arriving an hour before the scheduled time.

On Friday morning, the PM will participate at the SCO meet and later hold bilateral meetings with Iran President Hassan Rouhani and Kyrgyzstan President Sooronbay Jeenbekov.