Ministry of Statistics and Program Implementation

Two independent members of the NSC -- PC Mohanan and JV Meenakshi -- had on Tuesday tendered their resignation from the prestigious institute over 'disagreement' with the government on some important issues. 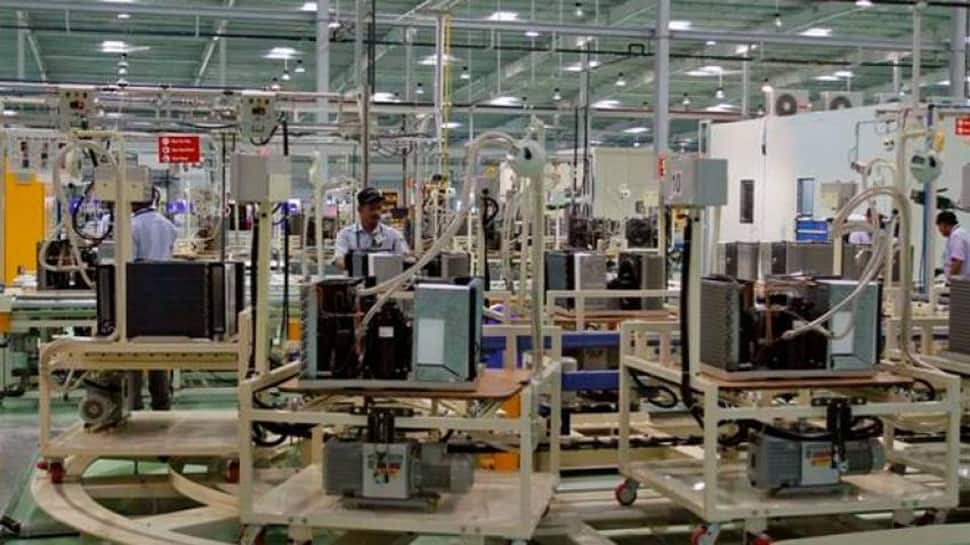 NEW DELHI: The Ministry of Statistics and Program Implementation on Wednesday issued a clarification after the resignation of two National Statistical Commission members saying that the those who quit never expressed their concerns in any of the meetings in the last few months. It a statement, the Ministry said that it not only places high regard for the Commission but also values its advice and on which appropriate action is taken.

Two independent members of the NSC -- PC Mohanan and JV Meenakshi -- had on Tuesday tendered their resignation from the prestigious institute over 'disagreement' with the government on some important issues. The NSC has only four members and with Mohanan and Meenakshi quitting, it is now left with only two members -- Chief Statistician Pravin Srivastava and NITI Aayog CEO Amitabh Kant.

"I have resigned from NSC. We thought that the commission is not very effective nowadays and we also thought that we are not able to discharge the commission's responsibility," Mohanan had earlier told PTI. The tenure of Mohanan and Meenakshi - who had joined as NSC members in June 2017 - was scheduled to end in June 2020.

In November last year, the NITI Aayog had come under fire for announcing the revised GDP data of the UPA years. NITI Aayog Vice-Chairman Rajiv Kumar and Chief Statistician Srivastava had announced the back-series data by the government.

Issuing a clarification, the ministry said that the National Statistical Commission had itself urged the Ministry to finalise and release the Back Series of the GDP. "The official estimates of the Back Series of GDP were accordingly computed using the methodology adopted in the 2011-12 Base Year series and this was approved by the experts in the Advisory Committee on National Accounts Statistics, which is the appropriate body. This was later discussed in the National Statistical Commission. Moreover, the methodology adopted by the Ministry of Statistics and Program Implementation for the Back Series is available in the public domain," the ministry said.

The Ministry added that the NSC provides valuable guidance and strategic direction to the statistical activities in the central and state governments. "This Ministry of Statistics and Program Implementation is in regular dialogue with the other Ministries and State Governments to improve the availability and coverage of data which needs to be understood in the context in which it is captured," the statement read.