Mercury to rise in north India, no heat waves though

Barmer and Jaisalmer in Rajasthan were the hottest places across the country on Saturday, said the weather office, which forecast slight rise in temperature in entire north India, including Delhi, over the next three-four days. 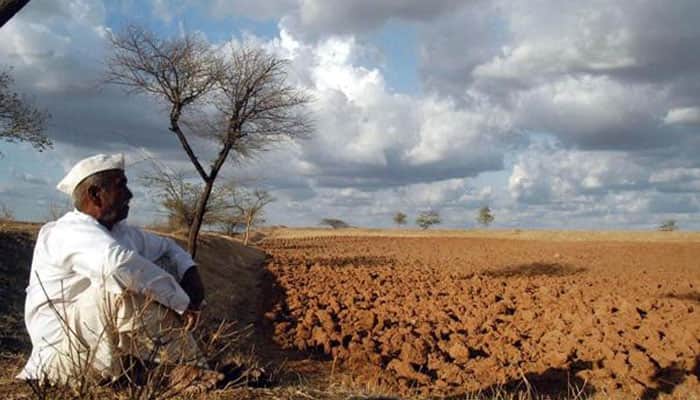 New Delhi: Barmer and Jaisalmer in Rajasthan were the hottest places across the country on Saturday, said the weather office, which forecast slight rise in temperature in entire north India, including Delhi, over the next three-four days.

The India Meteorological Department (IMD), however, predicted that there would be no heat wave for the next five days despite slight rise in temperature. Rains would continue at isolated places.

On Saturday, the national capital recorded 39.5 degrees maximum temperature and minimum 27.4 degrees Celsius -- both as per the season's average so far.

"On Sunday, the maximum temperature is likely to hover around 40 degrees, while there is a possibility of light rains and thundershower," an IMD official said.

Temperature was about 3.1 to 5 degrees Celsius above normal in the entire northeastern region, barring Sikkim.

Temperature was recorded 1.6 to 3 degrees above normal at a few places in West Bengal, Sikkim, Tamil Nadu, Puducherry and Saurashtra and Kutch in Gujarat and at isolated places over coastal Odisha and Andaman & Nicobar Islands.

However, parts of Telangana and Madhya Pradesh on Saturday recorded a drop in temperature.

Below normal, about 1.6 to 3.1 degrees, was also recorded at most places in Jammu and Kashmir, Konkan and Goa, Rayalaseema and south interior Karnataka, the IMD said.

In Jharkhand and at isolated places in Bihar, west Rajasthan, west Uttar Pradesh, Vidarbha (Maharashtra) and Kerala, temperature was near normal.

"The highest maximum temperatures 41.6°C was recorded in Barmer and Jaisalmer (Rajasthan) plains," the weatherman said.

"There will be a rise in temperature, but it will not be as high as it was at the begining of the month, when temperature in Delhi and Rajashtan hit 47 degrees," said Mahesh Palawat, Director of private weather forecaster Skymet.

Palawat added that after June 17 or 18, rains were expected, which will again pull down temperature in the north-western region of the country.

Temperature rise was seen in Uttar Pradesh, with the state capital Lucknow recording maximum temperature of 41.4 degrees, two notches above the seaons's average, while Banda district that earlier this week sizzled at 48 degrees, recorded 42.4 degrees, the season's average there.