MHA warns govt officials against use of duplicate, unauthorised IDs

The MHA has warned that being caught guilty of this offence will attract disciplinary action against the concerned officers and staff. 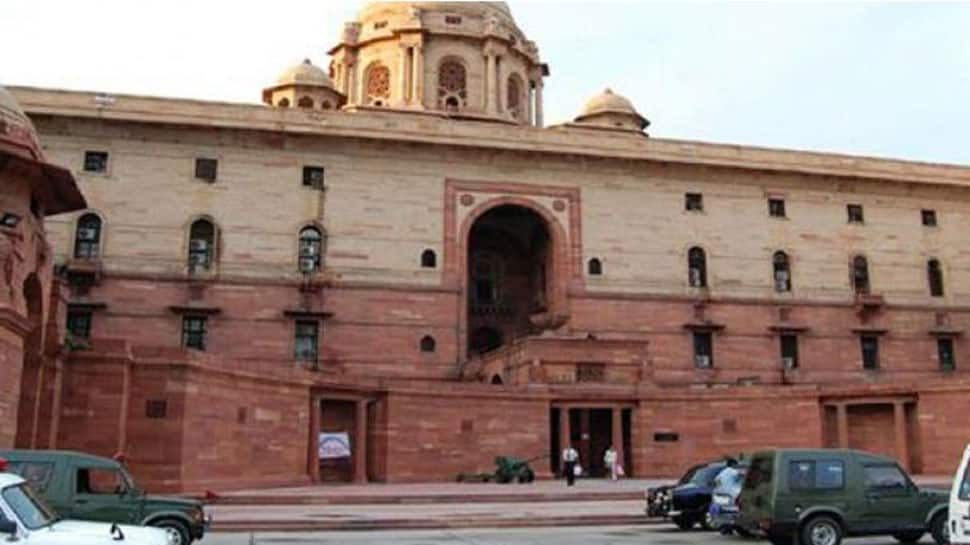 The letter has been written after witnessing a rise in such cases. According to the Ministry, several government officials have been caught by security officials in the past few weeks.

"Some persons are using scanned or duplicate and laminated MHA identity cards while entering into government buildings. Many such cards have been confiscated by CISF and SSF personnel manning the building gates from time to time. The use of such types of duplicate identity cards is an offence and is considered as a threat to the security," the MHA letter said.

The MHA has warned that being caught guilty of this offence will attract disciplinary action against the concerned officers and staff.

"It is, therefore, impressed upon all concerned to discourage the use of such identity cards and initiate callable disciplinary against those who are found involved in this act," the letter read.

Such incidents have been on a rise after which MHA has directed all the concerned ministries, department and government resident commissioners to brief all concern officers and staff regarding the issue.

There also have been cases in which fake identity cards were recovered. In one such case, an impersonator trying to pass off as an IAS officer, Anurag Gehlot, was caught by Delhi Police and a fake identity card issued by the MHA was recovered from him.

During the investigation, it had come to light that Gehlot had gained access to the ministry buildings multiple times using the fake identity card.