one nation one election

In the long post, Deora says the government's proposal to hold simultaneous elections is worthy of a debate. 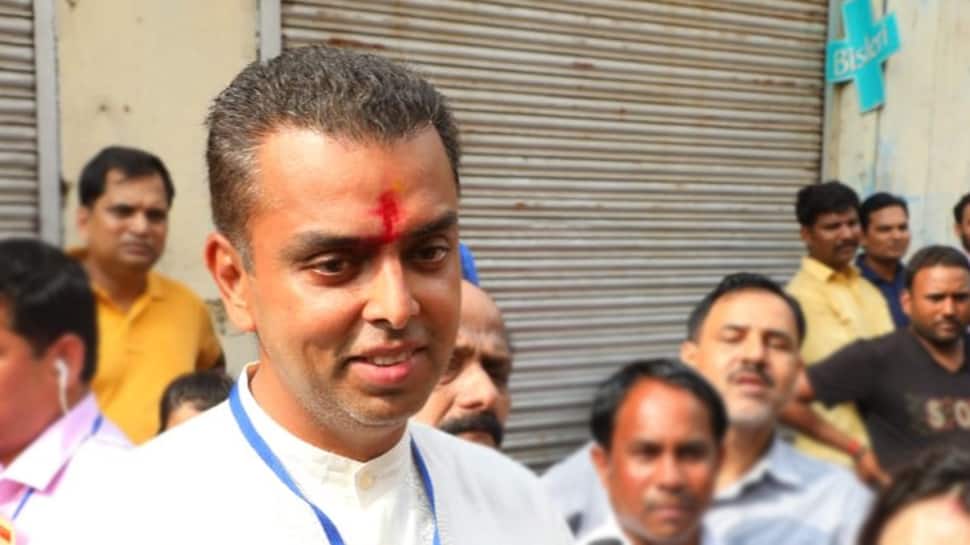 Going against Congress' official stance, party's Mumbai unit president Milind Deora extended his support to the idea of 'One Nation One Election' floated by the Modi government. Taking to Twitter to express his “personal views”, the 42-year-old politician says, “As a former Member of Parliament and someone who has contested four elections, I believe that being in continuous election mode is a roadblock to good governance, distracts politicians from addressing real issues and adds populism to the character of governance which is not necessarily a long-term solution to some of the gravest problems Indians face.”

In the long post, Deora says the government's proposal to hold simultaneous elections is worthy of a debate. “We must not forget that until 1967, India conducted simultaneous polls.”

He, however, trashed arguments on polls straining the exchequer, stating that one “should be ready to keep our democracy thriving at any cost”.

Prime Minister Narendra Modi Wednesday met leaders of various political parties which have at least one member either in the Lok Sabha or the Rajya Sabha to discuss several issues, including the "one nation, one election" idea, celebration of 75 years of Independence in 2022 and the 150th birth anniversary of Mahatma Gandhi this year.

According to sources, Congress skipped the all-party meeting on 'one nation, one poll' issue since it is opposed to the idea of holding simultaneous Lok Sabha and assembly elections.

“India needs to outline a singular agenda for its social and economic growth. The skepticism of political parties should not be ridiculed, instead, the government must continue to attempt to build consensus. It must also refrain from seeking to implement such an important and valuable reform without taking all parties on board. This is not an ordinary reform as it will have a long-lasting impact on politics and governanc,” said Deora.

The government should also take inputs from Indian intelligentsia, academics, organisations and students on 'One nation, one election', he said.

Supporting the idea of simultaneous poll, Deora added, “I am yet to see evidence which suggests that if elections to Vidhan Sabhas are held simultaneously with Lok Sabha elections, it will help the party that is in power nationally. Only recently, along with the Lok Sabha elections, the states of Arunachal Pradesh, Odisha and Andhra Pradesh elected members to their respective Vidhan Sabhas. Two out of the three states elected parties that are not even in an alliance with the BJP."

"India's 70-year electoral journey has taught us that the Indian voter is aware, informed and can differentiate between state and central elections. Our democracy is neither fragile nor immature and the debate of one nation - one poll calls for an open mind on either side of the spectrum,” added the Mumbai Congress chief.

On partisan politics, the former Congress MP said, “In the last few years, we have seen partisan politics dictating matters that critically impact our democracy. This lack of bipartisanship is hurting India's prospects and preventing it from freeing itself from the clutches of archaic precedents and systems. In India, bold ideas rarely get bipartisan support. BJP paid a price for opposing the Civilian Nuclear Agreement. Similarly, I am confident that friends in the opposition will show pragmatism, objectivity and far-sightedness when dealing with this issue. It is unfortunate that India's political class - which I am a part of - is fast forgetting the art of debate, discussion and engagement. This, in my opinion, is a grave threat to India's democratic nature."

At the end of the all-party, it was decided that PM Modi will set up a committee for giving "time-bound" suggestions on the issue of 'one nation, one election', Defence Minister Rajnath Singh said.