Some shops which are opened are running out of supplies quickly and people in certain localities said they have to pay more for these essentials. 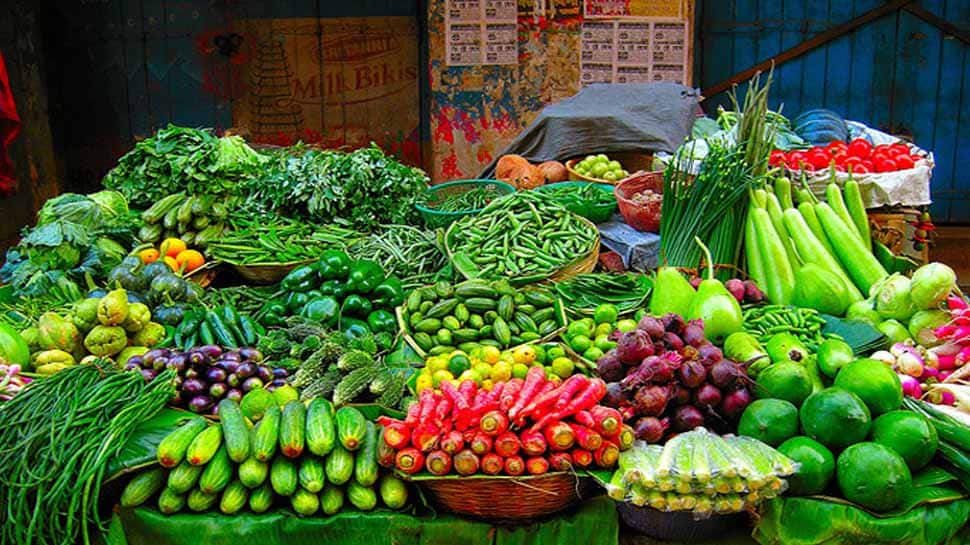 New Delhi: Vegetable and milk prices in some pockets of the violence-hit northeast Delhi has gone up as shops remained shut amid a curfew-like situation in the region that witnessed at least 20 deaths in the last three days in clashes over the amended citizenship act.

Some shops which are opened are running out of supplies quickly and people in certain localities of Jafrabad, Maujpur, Baburpur, Noorilahi, Yamuna Vihar -- which have been the epicentre of the violence -- said they have to pay more for these essentials.

The Delhi police had on Tuesday clamped restrictions on the gathering of four or more people under Section 144 of CrPC in a bid to check violent clashes which has also left more than 200 injured.

The restrictions have been able to check mobs running amok on main roads for two days, a Delhi police officer, on the ground, told PTI.

But people in interiors of these localities are facing trouble in procuring essentials. The officer said situation would come to normal soon.

"I bought milk at Rs 50 a litre which usually costs us Rs 42 in this area. The shops in the lanes are closed and I had to walk 1 km to get it," Sulaiman, a resident of Jaffrabad's Subhash Mohalla, told PTI.

He said some people were "lucky" to have stocked essential supplies, while others from the working class remained busy at work and could not do so.

Shakeel, a self-employed man, said vegetables in the area come from Ghazipur Mandi, but the supplies have stopped in the last two days due to the prevailing situation.

"Vendors are not ready to come to this side because of the prevailing situation. The problem is more pronounced in the interior areas," he added.

Kamlesh, a housewife, said there was shortage of milk at homes in her neighbourhood, Maujpur, as local shops were closed.

"There are young kids who need milk. The family needs tea in the morning and this has been the story for two days now," she said.

Her son, a Class 6 student, chipped in with a chuckle. "We were served black tea (without milk)."

Another woman, also named Kamlesh, from the same neighbourhood, said, "Local shops are shut and some traders are selling vegetables from their homes but the prices are hugely inflated for items like potatoes and tomatoes."

The three were waiting along the road number 66 -- between Jafrabad and Maujpur-Baburpur metro stations -- for a conveyance to go to Shahdara.

A young man, unwilling to share his name, said he was out on the road to find vegetables and some other staples for home.

"It's difficult getting something here now," the man, a resident of Baburpur, said.?

Another man, walking on the road with a bag filled with grocery items, said he had to go to Shahdara for the purchase.

Asked if products were costing higher than usual, he told PTI, "This is what happens in curfew. Milk and vegetable vendors are not getting into the interiors. We are managing it somehow."