Mineral found on surface of Mars discovered at Ashapura temple in Kutch: Scientists

"The research on the temple land will be very useful since the surface of this land looks like the surface on the moon, and it will help the ISRO and NASA scientists on how to land their rovers on Moon in their future missions," said Dr Mahesh Thakkar. 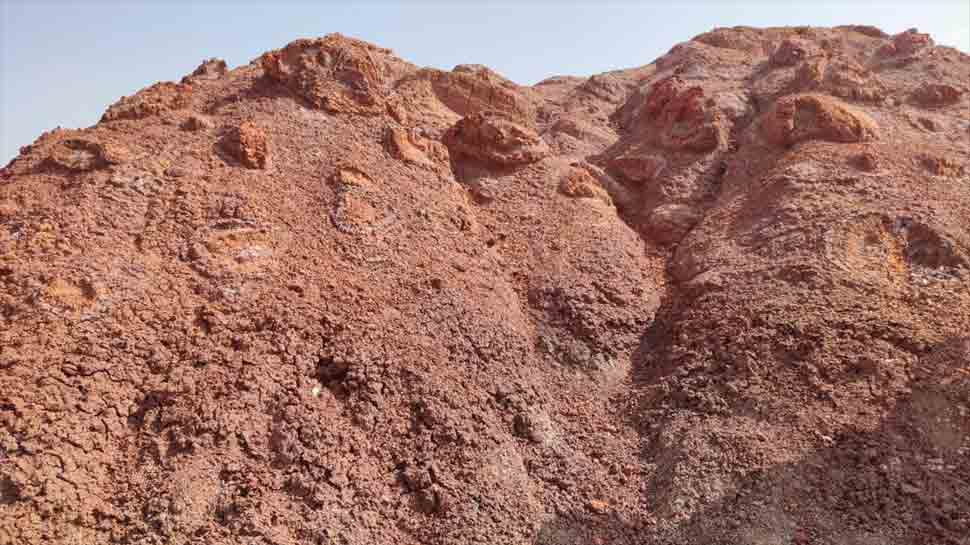 New Delhi: A mineral-like Jarosite, which is found on the surface of Mars, has been discovered at Ashapura temple in Kutch (Gujarat) by scientists, proving the fact that the land at the holy place is similar to that of Mars, according to Zee Media report.

Many renowned scientists from the country and the world are jointly researching on this subject. They believe that the only place in the basalt terrain containing jarosite has been buried at the temple site in Kutch from the last 7.2 million years. 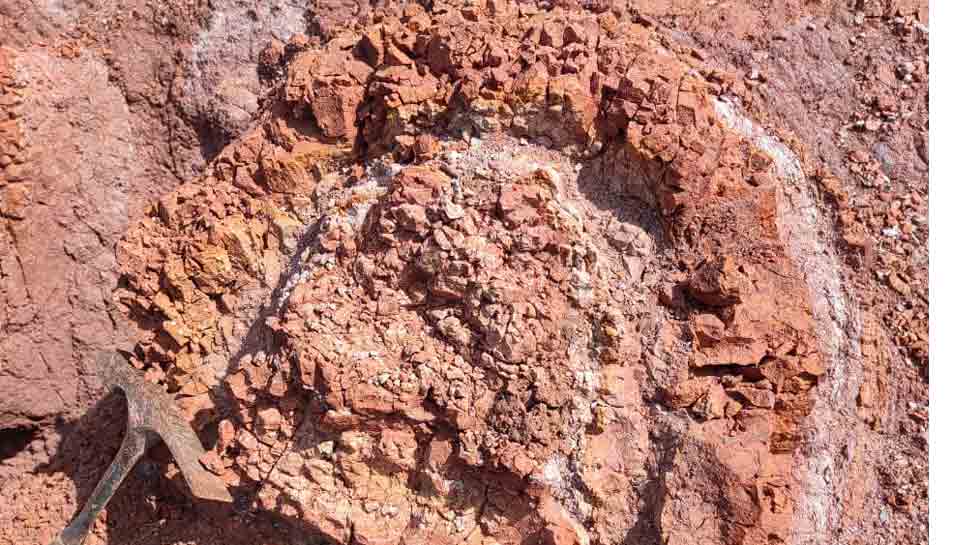 With the help of research on this land, the scientists will work to find the existence of water on Mars. They will also try to trace the changes on Mars due to the environmental changes that took place centuries ago.

The Head of the Geology department of Kutch University, Dr Mahesh Thakkar said, "Six NASA scientists have recently visited the site in Kutch for their research."

He added, "The images taken by the Rover of Mars and the visuals at Ashapura's temple where the Jerosite is being buried are the same, even the NASA scientists claimed it."

"The research on the temple land will be very useful since the surface of this land looks like the surface on the moon, and it will help the ISRO and NASA scientists on how to land their rovers on Moon in their future missions," said Dr Thakkar.

The scientists from Washington University in St. Louis said the Mata's temple is the "best mineralogy analogue of Mars."

Surendra Jadeja, the Sarpanch of the village said, "We are happy that our land is the only place in the world that has Jarosite and every local people here will help the Indian and foreign researchers who will visit the place."