Minority tag for Hindus in seven states and a Union Territory: Meeting with stakeholders on June 14

Minority Affairs Minister Mukhtar Abbas Naqvi said the sub-committee is currently consulting and studying issues as raised in the plea and that no final decision on it has been taken. 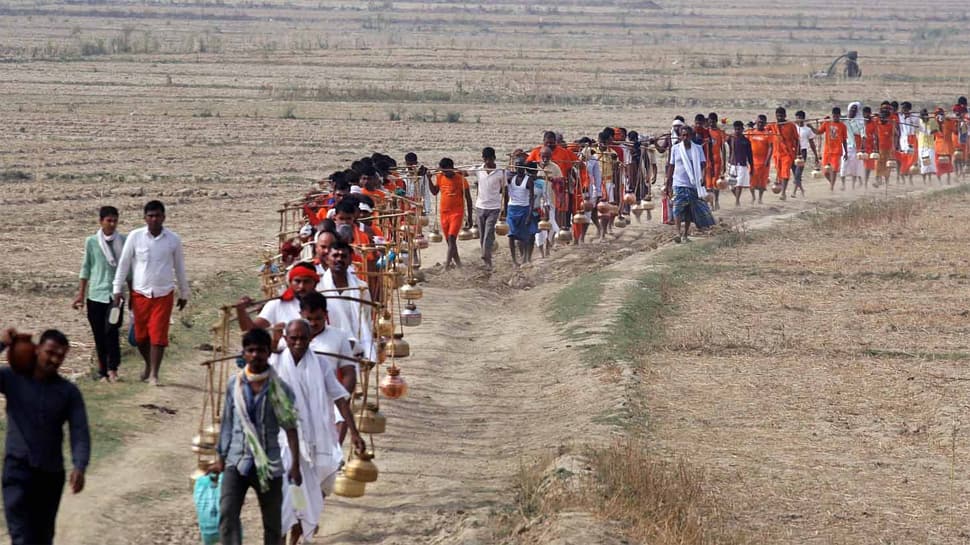 New Delhi, May 25 (PTI) A sub-committee set up by the National Commission for Minorities will meet on June 14 to hear all stakeholders in connection with a plea seeking granting of minority status to Hindus in seven states and a Union Territory (UT).

Minority Affairs Minister Mukhtar Abbas Naqvi said the sub-committee is currently consulting and studying issues as raised in the plea and that no final decision on it has been taken. The three member sub-committee, headed by NCM vice president George Kurien, was formed six months ago. BJP leader Ashiwni Upadhyaya had approached the Supreme Court seeking minority status for Hindus in the states of Meghalaya, Mizoram, Punjab, Kashmir, Manipur, Nagaland, Jammu and Kashmir and the UT of Lakshadweep.

The apex court had then asked him to approach the Minority Affairs Ministry and the Commission instead, NCM chairman Syed Ghayorul Hasan Rizvi said. "As part of the consultations, the sub-committee will hear petitioner Upadhyaya and other stakeholders. Following hearings, a report is to be submitted to the minority affairs and law ministries," Rizvi said.

At present, there are six designated minority communities in the country -- Muslims, Buddhists, Christians, Sikhs, Jain and Parsis. Jain community was the last one to be declared minority in January 2014.