Mirage-2000 vs F-16: Features and specifications 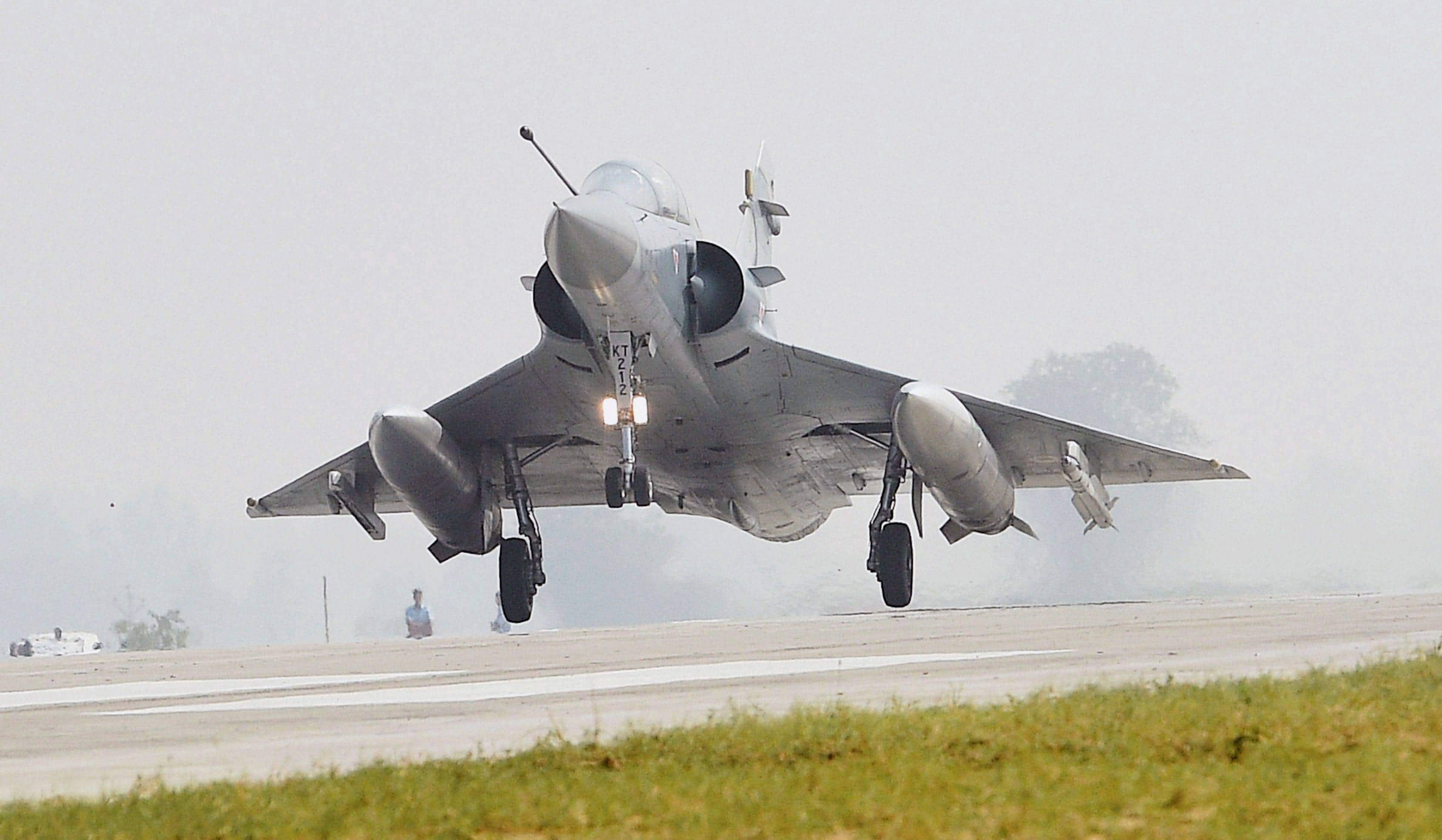 On Wednesday, Pakistan made an unsuccessful attempt to raid some military establishments in India as three F-16 fighter jets of Pakistan Air Force violated Indian airspace but they failed in their objective to cause damage inside Indian territory after IAF jets forced them to retreat.

Mirage 2000 is seen by many as India's answer to F-16 fighter jets, which is manufactured by American company Lockheed Martin.

There is no denying the fact that Mirage-2000 most versatile and powerful aircraft of IAF. First commissioned in 1985, IAF gave Mirage 2000 a new name – Vajra – meaning lightening thunderbolt in Sanskrit. The important role played by Mirage 2000 during Kargil war prompted the government to acquired 10 more Mirage 2000 jets in 2004. The IAF currently has 50 Mirage 2000 fighter jets.

Measuring 14.36 metre, the wingspan of Mirage 2000 is of 91.3 metre. The plane weighs 7500 kg (dry) and has a total takeoff weight of 17000 kg. The fighter jet can attain a maximum speed of Mach 2.2 (2336 kmph) and can travel 1550 km with drop tanks. It can touch a maximum height of 59000 ft.
The Mirage 2000 comes loaded with a fly-by-wire flight control system and Sextant VE-130 HUD, which displays data related to flight control, navigation, target engagement, and weapon firing. The Mirage 2000 is capable of carrying laser guided bombs, air-to-air and air-to-surface missiles. It also boasts of a Thomson-CSF RDY (Radar Doppler Multi-target) radar on board.

Apart from India, Mirage 2000 is used by  France, Egypt, UAE, Peru, Taiwan, Peru, Greece and Brazil. On the other hand, F-16s are used by several countries, including NATO members like Turkey, Belgium, Norway and United States.