Kalburgi was shot dead by unknown assailants at his home in Kalyan Nagar, Dharwad on August 30, 2015. 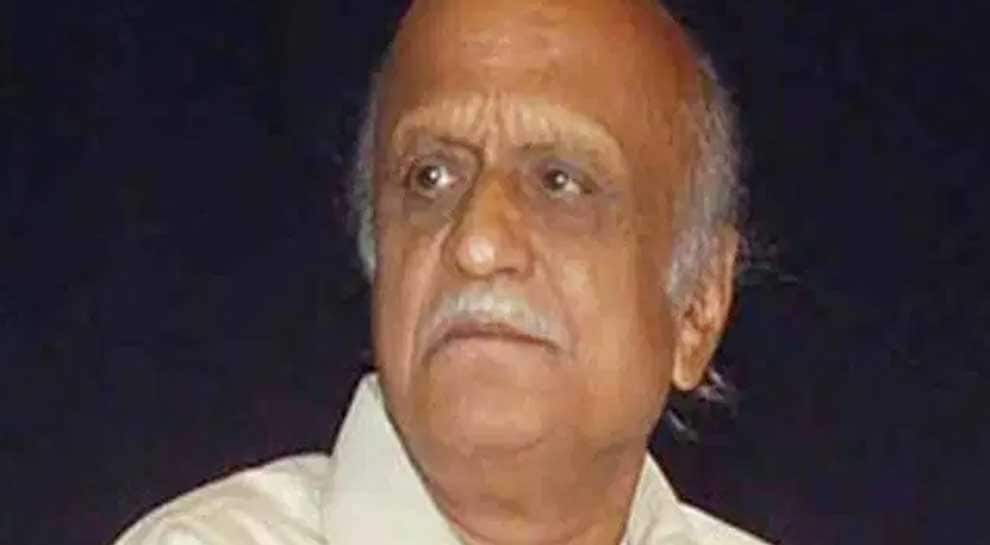 Bengaluru: The Special Investigation Team (SIT) probing the murder of eminent scholar MM Kalburgi filed a chargesheet against six accused on Saturday. "The chargesheet was filed under sections 120(B), 302, 449, 109, 201 r/w 35 of the Indian Penal Code and sections 25(1A), 25(1B) and 27(1) of the Indian Arms Act," said SIT chief in a press statement.

"Building on the evidence collected by the CID, the SIT continued the investigation and collected further evidence. Based on eyewitness statements, expert opinions and other pieces of evidence collected, the SIT has filed a chargesheet against Amol Kale, Ganesh Miskin, Praveen Prakash Chatur, Vasudev Bhagavan Suryavamshi, Sharad Kalaskar and Amith Ramchandra Baddi" the SIT chief said.

Kalburgi was shot dead by unknown assailants at his home in Kalyan Nagar, Dharwad on August 30, 2015.

Based on a complaint filed by his daughter Roopadarshi Kinagi, a case was registered under sections 302, 34 of the Indian Penal Code and section 25 of the Indian Arms Act at Vidyagiri Police Station, Dharwad and investigation was taken up.

"On August 31, 2015, the case was entrusted to the Criminal Investigation Department (CID) for investigation. The CID officers painstakingly collected several vital pieces of evidence, examined hundreds of witnesses and interrogated several suspects. The CID officers also established the motive for the assassination" a statement from the SIT said.

On February 26, 2019, the Supreme Court ordered an investigation to be handed over to the Special Investigation Team (SIT) formed to investigate the murder Gauri Lankesh. The SIT took over the investigation on March 2, 2019.