Monsoon likely to be less than normal, hit Kerala by June 4: Skymet

Monsoon is likely to reach Andaman and Nicobar Islands by May 22 but its progression may be sluggish thereafter. 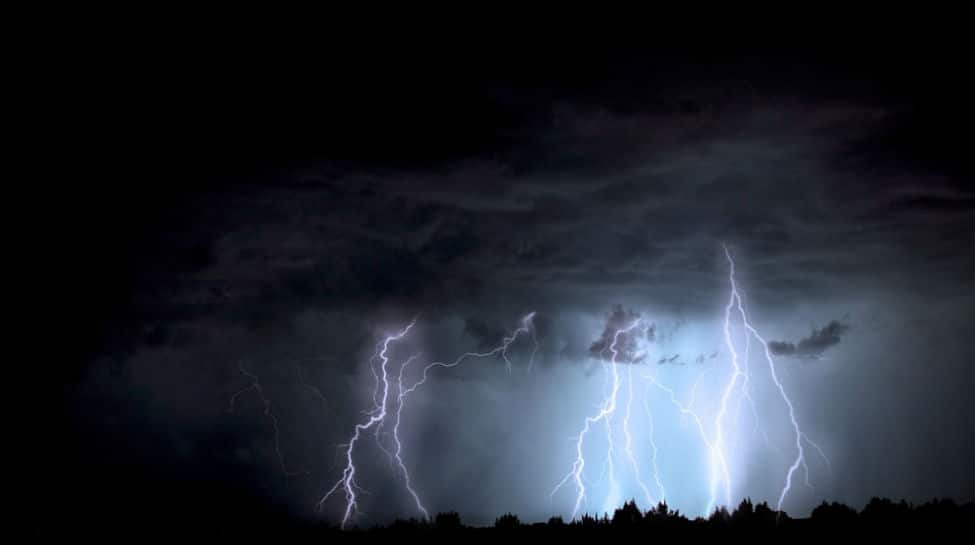 New Delhi: Private weather-monitoring agency Skymet has predicted that Monsoon will hit Kerala on June 4 and reach the national capital of Delhi by June 29. It has, however, been predicted that there could be less than normal rainfall during the season.

In a press release, Skymet said that the Monsoon is expected to arrive over the Andaman and Nicobar Islands by May 22 and then make way towards Kerala. It has also predicted that its progression over the country is likely to be sluggish and that the country may receive 'Below Normal' rains this year. "All the four regions are going to witness lesser than normal rainfall this season. East and Northeast India and central parts will be poorer than Northwest India and South Peninsula. Onset of Monsoon will be around June 4. It seems that initial advancement of Monsoon over Peninsular India is going to be slow," said Skymet's Jatin Singh.

The prediction of a 'Below Normal' Monsoon is not a good sign for India, a country where agriculture largely depends on the rainy season. The Monsoon season is responsible for close to 70 per cent of India's annual rainfall and has a direct impact on the farming sector in the country.