Motilal Vora is believed to be close to Rahul as well as the Gandhi family. 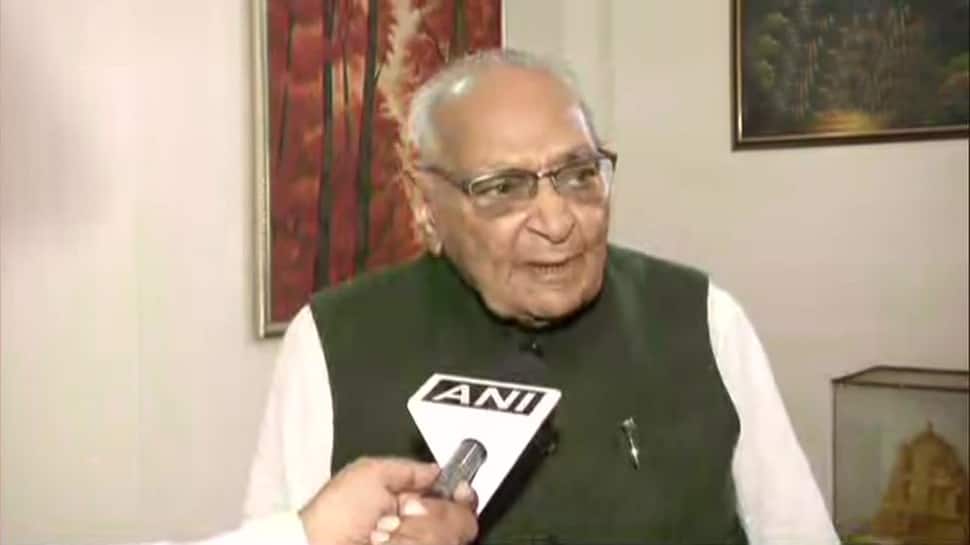 A long-time associate of the Congress party, Motilal Vora, is likely to take over as the interim party chief, say sources. However, speaking to news agency ANI, Vora said that he had no information about such a proposal.

Vora is believed to be close to Rahul as well as the Gandhi family. He served as the Chief Minister Madhya Pradesh from 1985 to 1988 before he was made a minister in the union cabinet. He was also the Governor of Uttar Pradesh from 1993 to 1996.

Hectic parleys are on to decide over who will be the new party chief after Rahul Gandhi stepped down from the post taking responsibility of the Congress defeat in Lok Sabha election.

Rahul while stepping down from his post, has made it clear that he will have no say in electing the next party president. In a letter on Wednesday, he said: "Many of my colleagues suggested that I nominate the next Congress President. While it is important for someone new to lead our party, it would not be correct for me to select that person...Immediately after resigning, I suggested to my colleagues in the Congress Working Committee that the way forward would be to entrust a group of people with the task of beginning the search for a new President. I have empowered them to do so and committed my full support to this process and a smooth transition," he said.