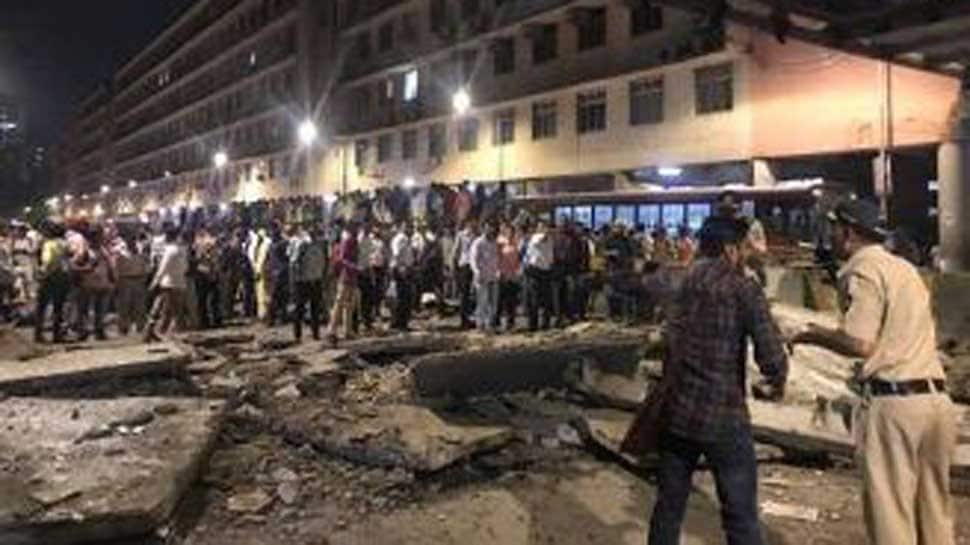 MUMBAI: A red signal at a traffic junction near a foot overbridge (FOB), a major part of which caved in here Thursday evening, proved lucky for a large number of motorists who were waiting for it to turn green.

Without the red signal, the motorists would have passed under the ill-fated bridge near the CSMT railway station, a global heritage site, when a part of it came crashing at around 7.30 pm.

"It is the time when entire Mumbai rushes to CSMT to return home. We also wanted to reach home early, but now I feel relieved that the signal was red. Otherwise, I could have been injured as well," he said.

A taxi driver, who was near the bridge when the tragedy struck, had a providential escape, though his vehicle suffered damage.

Vehicles behind him stopped in time, thereby avoiding a bigger tragedy. At least five persons were killed and over 30 injured in the overbridge collapse, officials said.