The Special Vigilance unit on Tuesday conducted raids at the residence of Senior Superintendent of Police Vivek Kumar in Muzaffarpur in Bihar in connection with the disproportionate assets case against him. 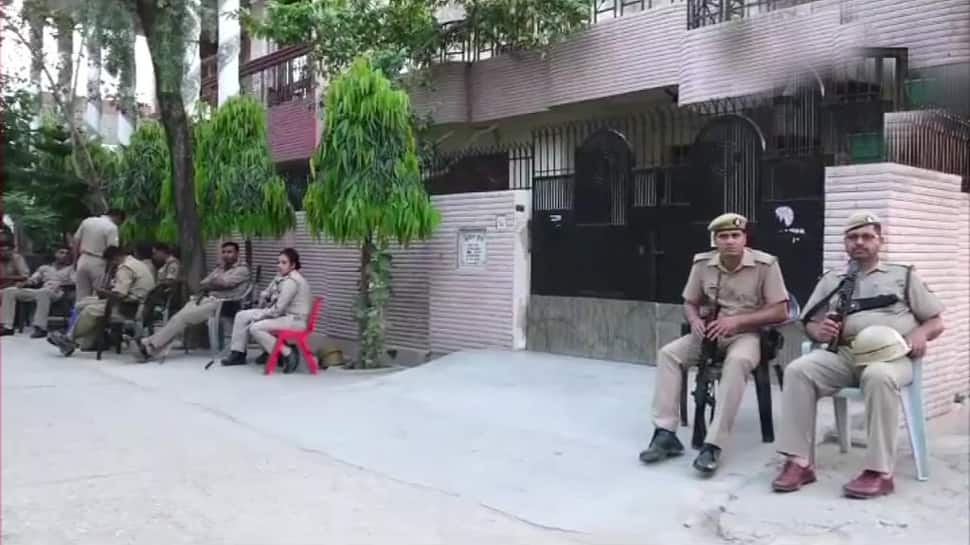 The Special Vigilance unit on Tuesday conducted raids at the residence of Senior Superintendent of Police Vivek Kumar in Muzaffarpur in Bihar in connection with the disproportionate assets case against him.

Large cache of demonetised notes and investment documents were reportedly seized during the raid. At least three properties belonging to the senior police official have been raided by the investigating agency since Monday evening.

It is suspected that the police official amassed wealth almost 300 per cent more than his declared income, reported Prabhat Khabar. Apart from his residence in Muzaffarpur, the investigating authorities also conducted raids at properties, allegedly belonging to the cop, in Saharanpur and Muzaffarnagar in Uttar Pradesh.

Prabhat Khabar further reported that following the initial investigation, demonetised currency worth Rs 45,000 were recovered from his Muzaffarpur residence. The authorities also recovered Rs six lakh in cash and jewellery worth Rs 5.5 lakh from his residence.

The 2007 batch IPS officer has his paternal property in Saharanpur while his in-laws live in Muzaffarnagar. According to Prabhat Khabar, the policeman allegedly carried out transaction worth lakhs through the bank accounts of his wife’s father, mother and siblings.