Shiv Sena on Monday said the GST rates were reduced as BJP feared defeat in Gujarat. 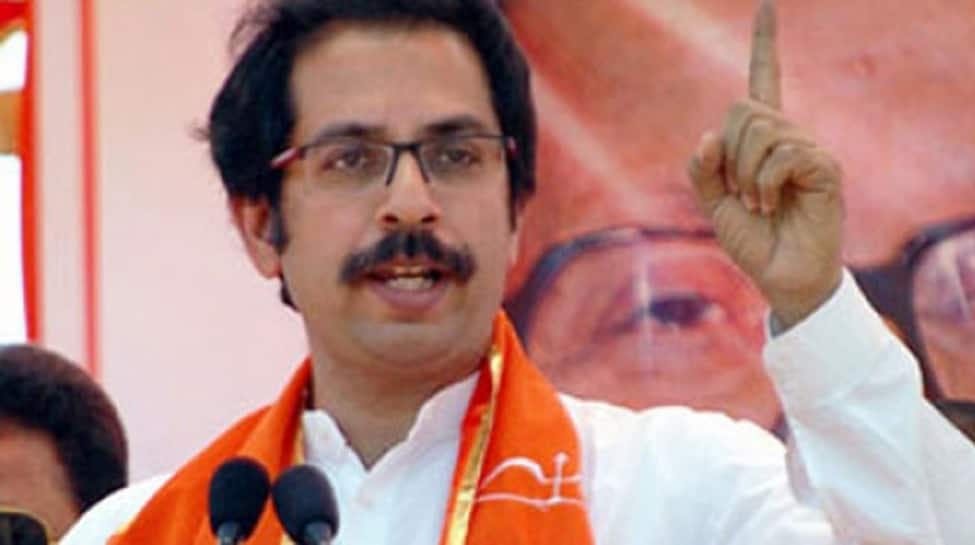 Mumbai: Last week's decision of the GST Council to slash the Goods Services Tax on over 200 items was prompted by the "scare of defeat looming large" on the ruling Bharatiya Janata Party (BJP) in the Gujarat Assembly elections, its key ally Shiv Sena said on Monday.

The BJP, which till the other day proclaimed arrogantly that there would be "no change in the GST taxation regime, all the people in the country are supporting it", has suddenly "bowed before growing public ire" and resorted to the reduction in GST on so many items at one go, the Shiv Sena said in strong edits in the party mouthpieces 'Saamana' and 'Dopahar Ka Saamana'.

Now, the very same BJP is beating drums that this (reduction) would benefit the common traders, businessman and the masses, and is eyeing the political dividends in the Gujarat polls.

"Why did they (BJP) suddenly yield? Because of the massive opposition it is facing in Gujarat... Villages after villages are boycotting BJP, its President Amit Shah is campaigning on the streets, press conferences are being disrupted, campaign posters are being ripped off, even Prime Minister Narendra Modi is going to address some 50 rallies in his home state," the Shiv Sena said.

Needless to say, a lot of money will be thrown to win the elections, and like in the October 2014 assembly polls in Maharashtra, Union Cabinet Ministers and Chief Ministers of all BJP-ruled states would camp in Gujarat for days, "leaving governance to the gods".

"The top economists in the country including ex-PM Manmohan Singh have said how, like demonetization, even GST has hit the economy badly. But, all opponents were dubbed as traitors. The BJP, which used to scorn, 'Who is Manmohan Singh' has finally been brought on its knees by the people of Gujarat on election-eve," the Sena pointed out.

The edit added it's an acknowledged fact that GST fuelled high inflation and the ordinary masses have been seriously affected, yet there are some proponents who have been praising all this - "These are the real enemies of the country... They have indulged in financial irregularities and dumped the economy into a ditch. They should be booked and tried under the law".

The Sena said the country belongs to the small traders as much as it belongs to big industrialists like the Adanis, and whenever the interests and livelihood of the masses are undermined, it (Sena) would stand up to oppose the government, as it did during demonetization and later the GST.

"During the past four months of the GST regime, the small businessmen have suffered big losses, businesses have shut down, many jobs have been lost, they have been beaten up for opposing GST, and the effect of all would be seen in the elections... The PM's 50 public meetings or the rainfall of cash will not get them votes... We salute all the people of Gujarat for making the BJP scrape before it," the Sena said.

Indigo in trouble again? Airline apologises after passenger falls off from wheelchair