Narendra Modi writes to Imran Khan, says 'ties with India can improve only if Pakistan acts strongly against terror' 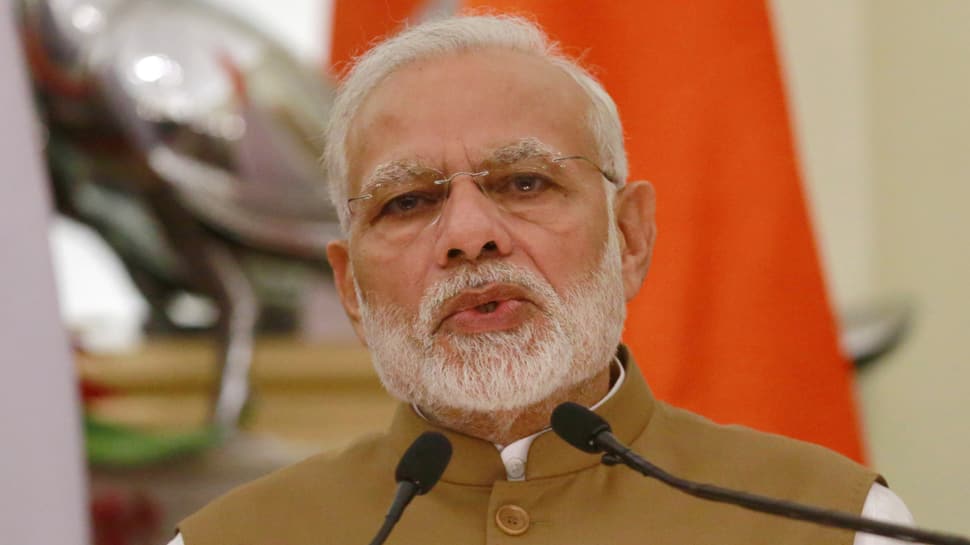 Prime Minister Narendra Modi has reiterated that relationship with Pakistan can improve only if the neighbouring country takes decisive steps against terrorism. Responding to a letter by Pakistan Prime Minister Imran Khan, Modi wrote back to him, laying India’s pre-condition for any dialogue in clear terms.

“For this (talks), It is important to build an environment of trust, free of terror, violence and hostility,” said Prime Minister Modi in his letter.

Confirming the development, the Ministry of External Affairs said that the letter was in accordance with “established diplomatic practice” to respond to “congratulatory messages” received from Pakistan.

While Pakistani media reported that India had agreed for talks, New Delhi clarified that no such development had taken place.

The statement released by the Ministry of External Affairs said, “As per the established diplomatic practice, PM and EAM have responded to the congratulatory messages received from their counterparts in Pakistan. In their messages, they have highlighted that India seeks normal and cooperative relations with all neighbours, including Pakistan.”

The MEA also emphasised on the need for an “atmosphere free from the shadow of terror and violence”.

This comes days after Imran Khan wrote to Prime Minister Modi, saying Islamabad desired talks with New Delhi to resolve all issues, including Kashmir. In his letter, Imran congratulated Modi for the latter’s victory in the recently concluded Lok Sabha election.

He had said that talks between India and Pakistan was the only way to resolve differences and work to tackle menace like poverty.

During the recently held Shanghai Cooperation Organisation (SCO) in Kyrgyzstan, no talks or meeting happened between the two leaders. Notably, Prime Minister Modi did hold bilateral talks with China, Russia, Afghanistan and Kyrgyzstan.

However, reports said that the Prime Ministers of the neighbouring countries did exchange “usual pleasantries” in the Leaders’ Lounge during the SCO summit in Bishkek.

Pakistan Foreign Minister Shah Mahmood Qureshi had said, “There was no scheduled structured meeting between two leaders. On the second day of the SCO, but they met, shook hands. They also exchanged pleasantries.”

India has repeatedly turned down Pakistan’s request for resumption of dialogue, citing that there has been no concrete proof of the country’s action against terrorism. New Delhi has maintained that terrorism and talks cannot go hand in hand.

Tensions between India and Pakistan have spiralled following the February 14 Pulwama terror attack. Both the countries were almost on the brink of a war after India's military planes struck a terrorist training camp in Pakistan's Balakot on February 26 and Pakistan carried out a counter-offensive the next day.

Meanwhile, US has also said that Pakistan needs to act against terrorism to improve ties with India. Urging Pakistan to take more decisive steps against terror, the US said that the country needed to arrest and prosecute the ones involved in terrorist activities.

Jammu and Kashmir: Villagers carry patient on shoulders due to lack of road connectivity in Kupwara district