PM Narendra Modi is scheduled to celebrate the day in Gujarat's Kevadiya where he will pay tributes to Sardar Patel, who was first Home Minister of India, at the iconic 'Statue of Unity'. 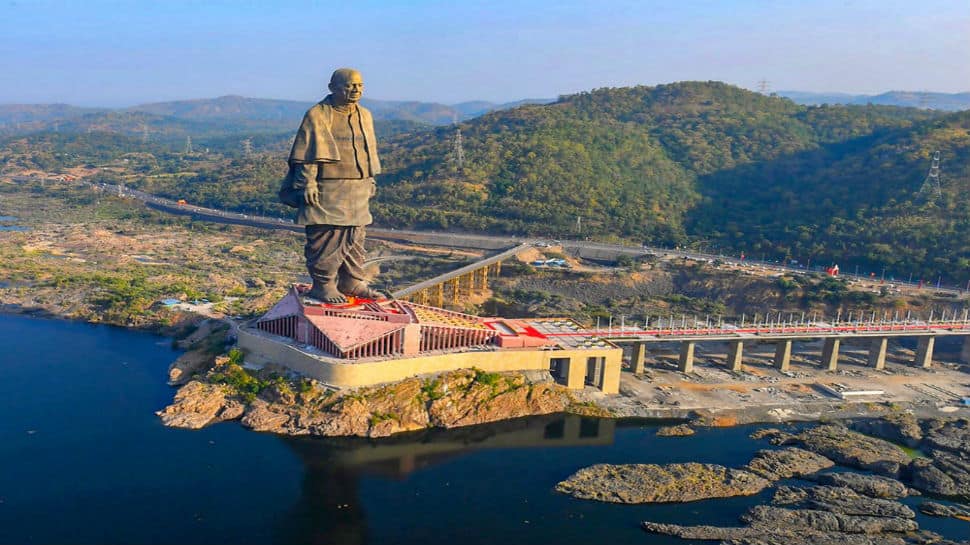 Prime Minister Narendra Modi-led government at the Centre has planned a series of events in different parts of the country to mark the 114th birth anniversary of Sardar Vallabhbhai Patel, the 'Iron Man' of India, on Thursday (October 31). The Central government has been promoting the day as 'National Unity Day' through a "Run for Unity" event, which will be held in Delhi and other cities. It is expected that thousands of people, including political leaders and celebrities will participate in 'Run for Unity' event across India.

PM Modi is scheduled to celebrate the day in Gujarat's Kevadiya where he will pay tributes to Sardar Patel, who was first Home Minister of India, at the iconic 'Statue of Unity'. The prime minister will also participate in an Ekta Divas parade. On October 27, in his radio programme 'Mann Ki Baat', PM Modi had appealed people to participate in the 'Run for Unity' event. "Since 2014, October 31 is being celebrated as "National Unity Day". This day gives the message to protect the unity, integrity and security of our country at any cost. Like every year, Run for Unity is being organised on October 31. People from all sections of society will participate in it," he had said.

In Uttar Pradesh, Chief Minister Yogi Adityanath will flag off the 'Run for Unity' in Lucknow to mark the occasion. The run will start from the statue of Patel located near GPO Hazratganj and end at K D Singh Babu Stadium. Similar events will be organised in all districts of the state and CM Yogi Adityanath has urged everyone to participate in the event. Gujarat Chief Minister Vijay Rupani will flag off Run for Unity in Ahmedabad at Shahibaug Police Stadium.

Since 2014, PM Modi-led government at the Centre is observing October 31 as the National Unity Day and people from different spheres of life participate in the  'Run For Unity'. This will be the first birth anniversary of Sardar Patel after Centre's decision to abrogate Article 370, which granted special status to the erstwhile state of Jammu and Kashmir, on August 5.