A total of 15 cadets from friendly foreign countries were also awarded degrees during the programme. 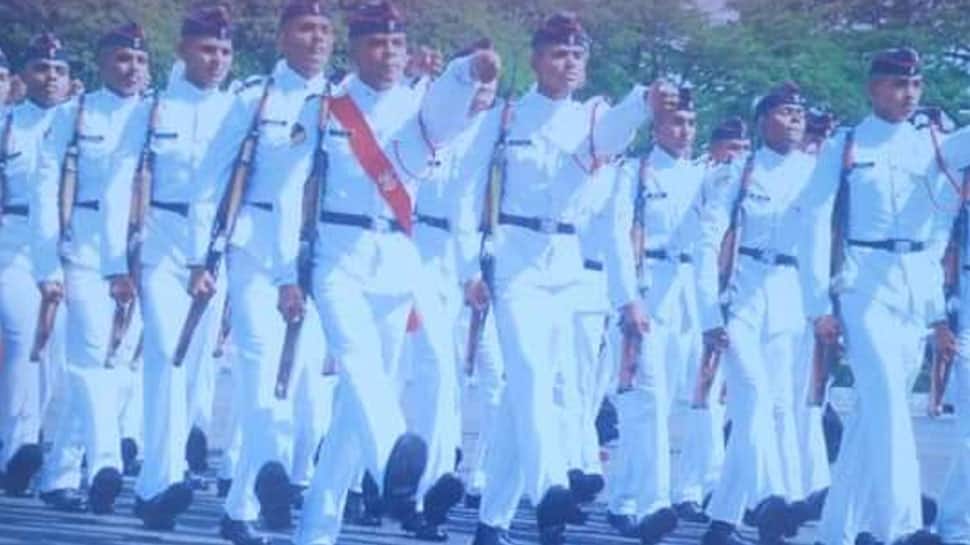 Pune: A total of 291 cadets, including some from foreign countries, were conferred degrees at the convocation ceremony of 136th course of the National Defence Academy (NDA) at Khadakwasla near here on Wednesday. The cadets were conferred degrees from the Jawaharlal Nehru University- 55 in science stream, 114 in computer science stream and 82 cadets in arts stream. Fifteen cadets from friendly foreign countries were also awarded degrees during the programme.

Besides, the first batch of B Tech, comprising 32 naval cadets, also received training completion certificate of three years and will be conferred with the degrees after the completion of balance one year of training at the Indian Naval Academy, Ezhimala.

Air Marshal Ajit Shankarrao Bhonsle (Retd), a member of the Union Public Service Commission, who was the chief guest at the event, said the curriculum at the NDA was a healthy mix of humanities and technology and added that this paradigm shift was needed for India's military leadership in the 21st century. He said the study of humanities builds emotional quotient.

"Knowledge of people, their culture, language, habits, sensitivities, religious activities, gender issues, customs, traditions, dogmas, which are essentials of humanities, are enablers for effective maintenance of law and order and peace-keeping," he said. "You, as a military officer, must know what is 'Kashmiriyat', which is a humanities aspect. At the same time, you also need to know about the precision guidance of spice bombs used in Balakot attack, which is a technical aspect," he said.

Bhonsle said that today's battlefield has moved from land, sea, air to the domain of space and cyber. "To handle these smart and complex scenarios and machines, we need smart men and women, who are endowed with robust intelligent quotient as well as an effective emotional quotient," he said.

As a future military officer, cadets will be faced with diverse challenges, he said. "At one time, you will be asked to lead your men on foot in hills and jungles in a search and cordon operation against terrorists, and at another time you will be asked to outsmart the invisible cyber enemy sitting thousands of mile away or asked to manoeuvre your anti-satellite projectile to shoot down a rogue satellite," he said.