National Population Register: All you need to know 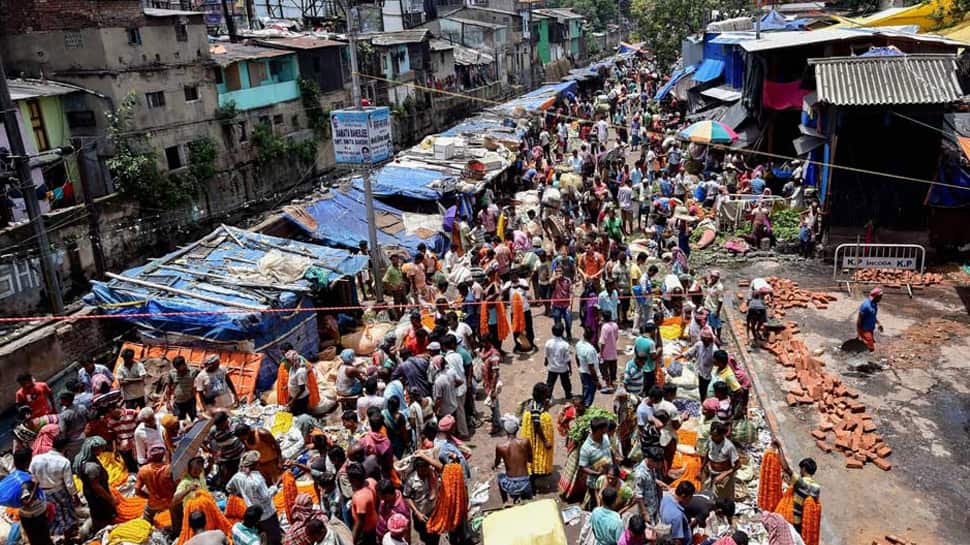 READ: NPR to be self-declaration, no document, biometric needed, to cost Rs 3,941 crore

Addressing a press conference Union Minister Prakash Javadekar announced the decision of the government. Javadekar asserted that the NPR will be a self-declaration, and no document or bio-metric will be required for it. According to the law, a 'usual resident' for the NPR is a person who has lived in an area for at least six months or more or a person who intends to live in an area for six months or more. It is mandatory for every citizen of the country to register in the NPR.

What will NPR do?

• NPR is a register of usual residents linked with location particulars such as village/town, sub-district, district and state

• NPR will help in improving the delivery mechanism of benefits under various Government Schemes/ programmes. NPR data can be used for transparent and efficient delivery of social benefits by linking it with various beneficiary oriented Government scheme.

• At present, no process for NRC has not been envisioned or initiated. No list of doubtful people will be prepared under NPR.

• No biometric is being collected. Giving details like passport number, Aadhar, driving license, etc is voluntary.

• No documents are being collected at the time of the door to door enumeration.

How did NPR start?

• Under NDA Government headed by Vajpayee Government, A Group of Ministers (GoM) was set up in 2000 to consider the recommendations of the Kargil Review Committee (KRC), which had recommended that there should be compulsory registration of citizens and non-citizens living in India because of illegal immigration. All the citizens should be given a Multi-Purpose National Identity Card (MPNIC) and non-citizens should be issued identity cards of a different colour and design. The recommendations of GoM were accepted by the Government in 2001.

• The complete procedure for implementing the scheme has been laid down in the Citizenship (Registration and Issue of National Identity Cards) Rules in 2003.

• In 2004, the UPA Government amended the Citizenship Act, 1955 by inserting Section 14 A which provided that ‘the Central Government may compulsorily register every citizen of India and issue a national identity card to him’.

• 2003-2009 (NDA Government+ UPA Government)- A Pilot Project on Multi-Purpose National Identity Card was implemented in selected border areas of the country. This was undertaken to understand the complexities involved in the preparation of the population register and subsequently, citizen registers in the pilot areas and to test check the feasibility of the processes, choice of technology and the methodology laid-down.

• The CoS recommended the following:

• Determination of citizenship - an involved and complicated matter and may be taken up in a phased manner.

• Prepare NPR of residents during Census 2011, which was also recommended by the Empowered Group of Ministers (E-GoM)

• NPR in the coastal areas (UPA Government) 2009 -11: After the Mumbai attack, as a measure to enhance security in the coastal areas, a project named coastal NPR where a resident database was prepared and Resident Identity Cards to 65.50 lakh residents were issued.

• NPR in the country (UPA Government) March- 2010- As a follow up of E-GoM recommendations, Government approved a scheme of creation of NPR by the house to house enumeration to collect specific information of all usual residents in the country. The scheme was revised in 2011 as the capture of biometrics was also added.

• NPR updation (NDA Government) 2015-16- NPR database was updated in 2015-16 in the country except in Assam and Meghalaya in which few data fields were updated in the field by the appointed enumerators.