NPR to be self-declaration, no document, biometric needed, to cost Rs 3,941 crore

Addressing a press conference Union Minister Prakash Javadekar announced the decision of the government. Javadekar asserted that the NPR will be a self-declaration, and no document or bio-metric will be required for it. Speaking on Census 2021, added Javadekar, "We are implementing the scheme that the UPA had launched in 2010." 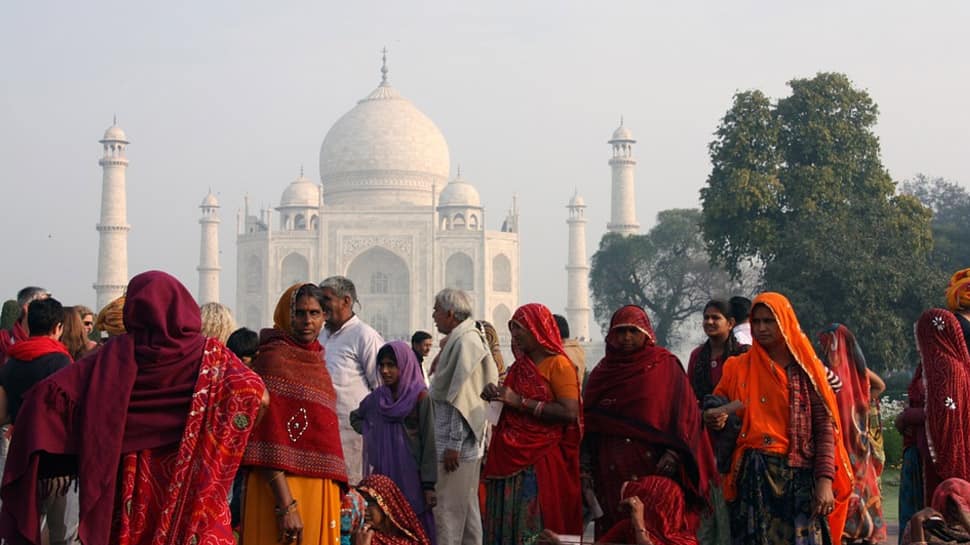 The Union Cabinet on Tuesday approved an expenditure of Rs 8,754.23 crore for the exercise of Census 2021 and Rs 3,941.35 crore for the updation of the National Population Register (NPR). According to the Census commission, the objective of the National Population Register will be to create a comprehensive identity database of every resident of the country.

The census will kickstart from April 1 2020.

In 2004, the UPA Government amended the Citizenship Act, 1955 by inserting Section 14 A which provided that ‘the Central Government may compulsorily register every citizen of India and issue a national identity card to him’.

Census will cover the entire population in the country while NPR will also cover all the population except in Assam. The Census is the largest administrative and statistical exercise in the world. The next decennial Census is due in 2021 and would be conducted in two phases: House listing and Housing Census - April to September 2020 and Population Enumeration - February 9-28, 2021. The NPR will also be updated along with House listing and Housing Census except in Assam.

30 lakh field functionaries will complete this gigantic exercise of national importance, up from 28 lakh in 2011. Use of mobile app for data collection and the Central portal for monitoring purpose will ensure early release of Census data with improved quality.

The Cabinet also approved the Atal Bhujal Yojana (ATAL JAL), a Central Sector Scheme with a total outlay of Rs 6,000 crore to be implemented over a period of five years in identified areas in Gujarat, Haryana, Karnataka, Madhya Pradesh, Maharashtra, Rajasthan and Uttar Pradesh.

The Cabinet has approved the creation of the post of Chief of Defence Staff of the rank of 4-Star General with a salary equivalent to Service Chiefs, and will head the Department of Military Affairs (to be created under Defence Ministry) and will function as its Secretary.

It has also approved funds to the tune of Rs 627.40 crore for ten projects sanctioned during 2018-19 in Swadesh Darshan Scheme Additional Rs 1854.67 crore during 2019-20 for sanctioning of new projects.

The Union Cabinet has given ex-post facto approval for official amendments to the Arms (Amendment) Bill, 2019 moved and passed by the Lok Sabha on December 9, 2019.