Naxals are giving support openly to some radical Muslim organisations who are critical to government and also guiding their agitation. 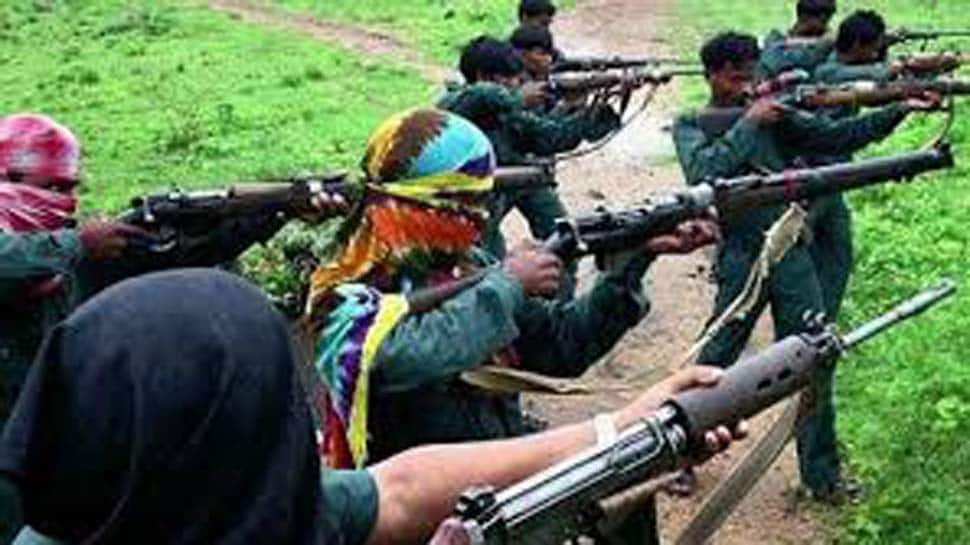 As the National Register of Citizens (NRC) is being updated to identify the illegal immigrants in Assam, Naxals are trying to take full advantage of the situation. Top Naxal leaders are making efforts to establish bases among the terrorist outfit United Liberation Front of Asom (ULFA) and the radical Muslims organisations living in Assam.

Naxals are giving support openly to some radical Muslim organisations who are critical to government and also guiding their agitation. They are also changing their strategy and trying to form a new red corridor by establishing contact with the ULFA so they can get a routine supply of arms for their cadres.

''There are reports about the presence of Maoists in Assam. We are trying to know what is the current scale of Maoist activities in Assam including cadre strength, the area of operations, leadership and traction," said an officer deployed in the Ministry of Home Affairs.

Maoists lay considerable emphasis on the preparation of documents regarding their attacks on security forces. They have a strength of around five thousand armed cadres. The Dandakaranya Special Zonal Committee, covering parts of the states of Chhattisgarh, Madhya Pradesh and Maharashtra presented the most formidable challenge for security forces. However, the increasing age of the senior leaders of the outfit is also a matter of concern for the Maoists, as it affecting their mobility. Further, the death and surrender of many senior leaders had adversely affected the outfit.

''There is a crisis in the mid-level leadership in the Maoist group. Security forces have enhanced operations in the core areas of the outfit had affected their supply chain. This is the reason the top leadership of Naxals are desperate to form a new supply line," said an officer deployed in the Ministry of Home Affairs.

Three districts of South Bastar--Bijapur, Dantewada and Sukma are the most formidable strongholds of the Naxals and it is also their main recruiting ground. South Sukma is the operating area of the Battalion Number 1 of PLGA which had an estimated strength of 150 armed cadres.