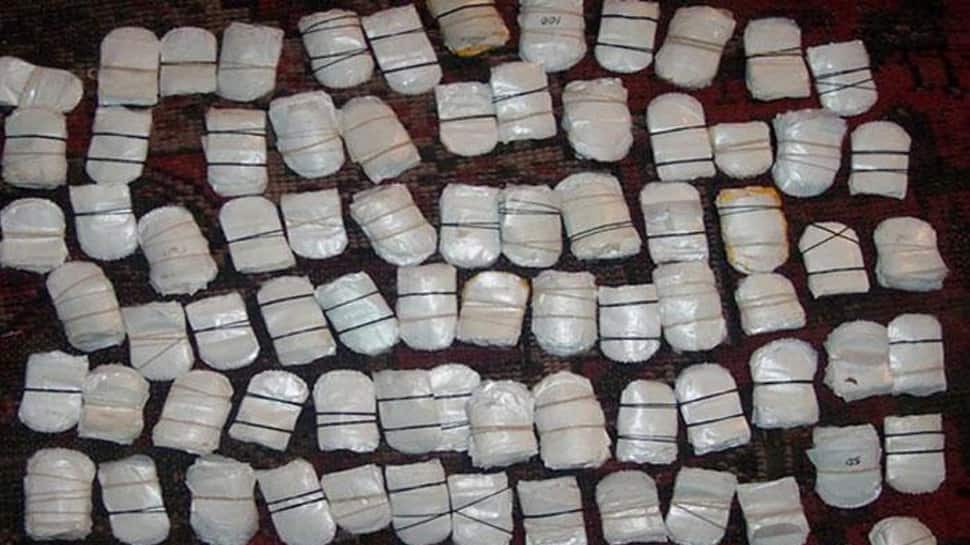 The NCB, acting on a tip-off, marked one Afghan national who had arrived from Kandahar in Afghanistan on the suspicion of carrying contraband. The NCB beefed up surveillance and security at the Delhi airport and apprehended him as he arrived. The NCB officials also intercepted two other Afghan nationals over suspicious movement.

After all three nabbed was searched thoroughly with no result, the NCB submitted them to a medical examination, which revealed the presence of as many as 253 pellets of Afghan heroin in their stomachs. The pellets were removed from their stomachs via surgery and the recovered heroin weighing about 1.8 kg.

The NCB estimated the worth of the seized heroin to be around Rs 30 crore in the international market.

During the investigation, the accused informed about one more Afghan national who was meant to receive the drug consignment from them. He was nabbed by the NCB.

The police are investigating the matter to hammer out the details associated with the international drug syndicate.