Congress leader Raashid Alvi had also lashed out at BJP for proposing to confer Bharat Ratna on Savarkar and had said that Nathuram Godse`s name could be next in line. 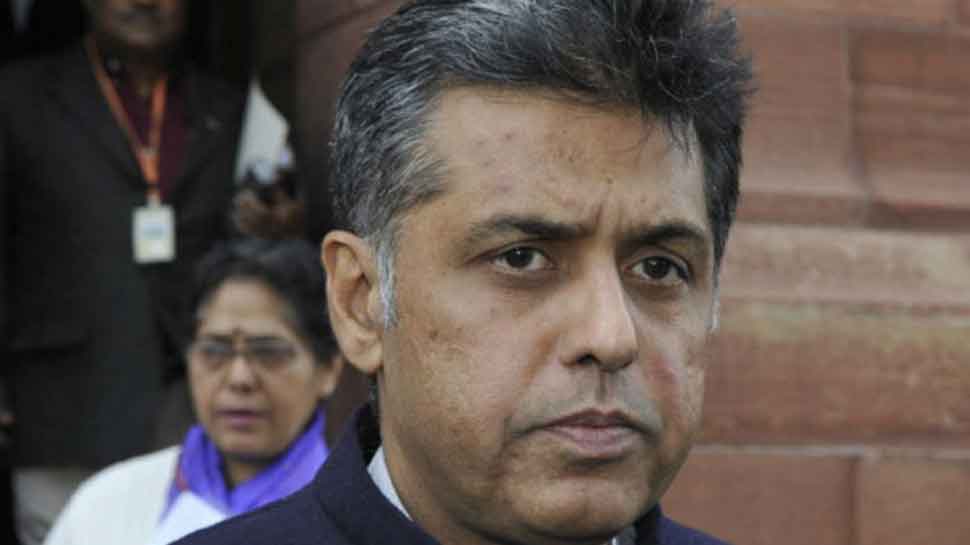 Nagpur: Congress leader Manish Tiwari on Wednesday took potshots at the National Democratic Alliance (NDA) for propping up the name of Veer Savarkar for Bharat Ratna in the party`s manifesto for the upcoming Maharashtra elections and said that the party should straightaway confer Nathuram Godse with the highest civilian honour.

"Savarkar was only accused of conspiring to assassinate Gandhi, whereas Nathuram Godse carried out the assassination of Gandhi. This year we are celebrating the 150th birth anniversary of Mahatma Gandhi, on this occasion, the NDA government should straightaway confer the Bharat Ratna to Godse instead of Savarkar," Tiwari said.

Earlier on Wednesday, Congress leader Raashid Alvi had also lashed out at BJP for proposing to confer Bharat Ratna on Savarkar and had said that Nathuram Godse`s name could be next in line.

"Everyone knows the history of Savarkar. Savarkar was accused of murdering Gandhi, he was released due to lack of evidence. Today, this government is saying that they will give Bharat Ratna to Savarkar, I am afraid the next in line could be Godse in this chain," Alvi told ANI.

The manifesto, among other things, had a page on Bharat Ratna awards in which the party has proposed the names of Mahatma Jyotirao Phule, Savitribai Phule and Veer Savarkar for the country`s highest civilian award.